“This will be an interesting aspect.

Anonimity with the Bankster based world Blockchain is a No-No!

But will Bitcoin be outside that?” 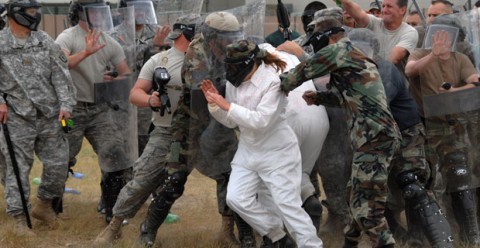 Military, police and homeland security units have all long been preparing for riots and widespread civil unrest during a prolonged collapse.

What is the anatomy of a breakdown?

And everyone knows that game can’t continue. The question is how it will play out, and how long the game will be.

…, or maybe even more chaos (with people doing the depopulation for TPTB, who will be sitting in their D.U.M.B.’s, celebrating and opening some legendary Château Lafite-Rothschild bottles).

However, in my opinion, there will be an economic collapse, hyperinflation, civil war, revolution followed by WW3, all planned by TPTB for us.

“Was Trump’s win engineered to actually facilitate the agenda?”