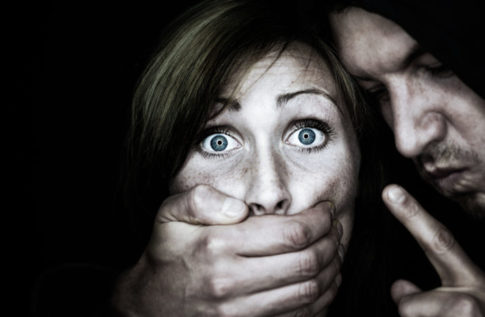 A young female jogger in Germany was brutally beaten at night by ‘seven foreigners’ in a park in Bottrop last week. While running she was suddenly surrounded and attacked by the members of the group.

According to Recklinghausen police the young woman was severely injured during the attack and was transported to hospital. The men involved were described as: 18-years-old and speaking ‘broken German’. They constantly told the woman to stand up so they could hit her again. Fortunately for the woman she was not sexually assaulted or robbed.

It’s not the first time a female jogger in Germany has been attacked by foreigners or refugees. Here are some of the latest attacks from the news:

25 October: A female jogger (26) was sexually assaulted in Neu-Ulm by a man with Arabic appearance

10 September: A young female jogger was raped near a lake called Simssee by a rejected asylum seeker from Nigeria (34)

2 September: Female jogger raped and almost beaten to death by Southern type man with dark hair and beard in Leipzig

25 August: A female jogger was attacked by a ‘dark skinned foreigner’ in Bürstadt. She could free herself but was injured and needed medical treatment.

In March this year a woman was even hit with a brick on her head in a Berlin park and police were also looking for a foreign suspect.

LONDON (AP) — British authorities have convicted more than a dozen sex offenders in a northern English city, but children’s advocates expressed outrage that police paid a convicted rapist to infiltrate specially organized parties where young women and girls as young as 15 were plied with drugs and alcohol before being abused.

“Skimming the surface….on instruction.
Make a big diversionary scene and bury the pit of establishment cess.
Notice how the paedo/Savile inquiry has faded into oblivion & history….on instruction.”