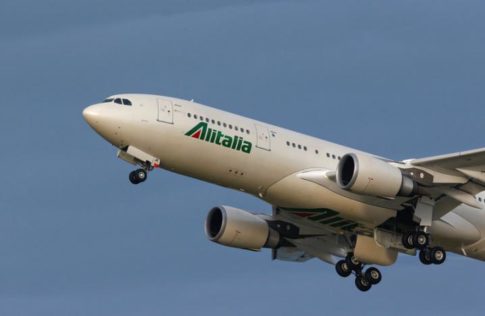 As was widely expected, on Tuesday Italy’s national carrier Alitalia filed for its second bankruptcy in 9 years, after its board decided to formally ask the ministry of economic development to put the money-losing carrier, partly owned by UAE’s Etihad, under special administration after workers rejected its latest rescue plan meant to unlock much-needed financing.

As discussed previously, a majority of the company’s workers last week voted against a restructuring plan that envisaged cuts to jobs and salaries, making it impossible for the loss-making airline to secure funds to keep its aircraft flying. In retrospect, many more workers will now lost not only much of their compensation but also their jobs, even if for the time being the airline’s flight schedule would remain unchanged.