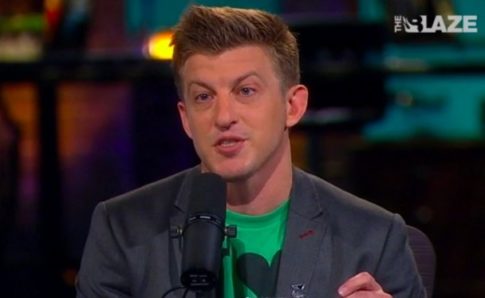 So you’re a global warming skeptic, author, philosopher and think tank creator who champions the use of fossil fuels.

Then you get subpoenaed by the Massachusetts attorney general over your think-tank’s supposed ties to ExxonMobil — the claim being that the oil giant allegedly attempted to cover up global warming science.

And how did Alex Epstein, author of “The Moral Case for Fossil Fuels,” respond to Maura Healey’s subpoena on Wednesday?