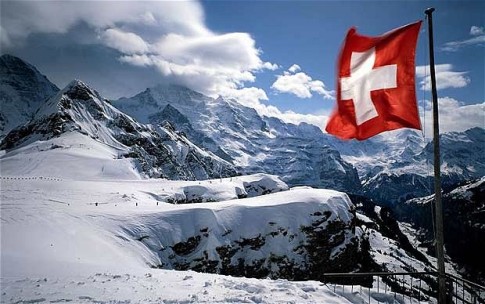 Peter Koenig is a geopolitical analyst and a former Senior Economist at the World Bank and the World Health Organization (WHO), where he has worked for over 30 years on water and environment around the world. He lectures at universities in the US, Europe and South America. He writes regularly for online journals and is the author of Implosion – An Economic Thriller about War, Environmental Destruction and Corporate Greed; and co-author of Cynthia McKinney’s book “When China Sneezes: From the Coronavirus Lockdown to the Global Politico-Economic Crisis” (Clarity Press – November 1, 2020)

Peter Koenig is a Research Associate of the Centre for Research on Globalization.

by Peter Koenig for The Saker Blog

This morning, 5 February 2021, a distinguished gentleman, professional, in his early 70s, impeccably dressed in suit and tie (no names shall be mentioned) – was running to catch an 8 AM train at the Geneva principal railway station, Cornavin.

He was in a hurry not to miss the train, and was just about to put on the obligatory mask, when two gendarmes grabbed him, one on each arm told him about mask obligation, he responded that he was just about to put it on – which was visible to the police, as the mask was hanging from one ear – and that he had to run to catch the train.

No chance, they demanded his ID – irritated he gave them his valet to look for it – the gentleman started to get nervous and repeatedly told them to let him go he would put the mask on, but could not miss the train.

Finally, the policemen found the ID, told him that he would get a hefty fine for shouting at them. This gentleman, whom I know, would certainly not shout at the police, maybe getting upset and speaking with a firm voice, but not shouting. 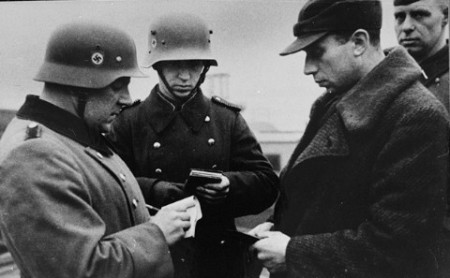 This – dear reader – I hope many of you in Switzerland – has nothing to do anymore with health protection, but is the beginning of a fascist state. Police behavior of this kind is exactly compatible with the Swiss anti-terror law under which children of 12 years of age could be arrested, and police without any evidence, just “suspicion”, can enter any house and arrest “terror suspects”. In other words, anybody who is against the ever-increasing oppression under the pretext of covid-health protection, may be considered a terrorist.

This – if final approval goes through – would be the worst and most stringent law against human and civil rights in the western world, even surpassing the US Patriot Act. A people’s referendum has been initiated against it, that will come to a popular vote, presumably on 19 June 2021.

The more we accept these inhuman police – and maybe soon military – infringements on our rights, the more such atrocities will become law, either imposed and approved by the government, or as ‘common law’.

Dear fellow citizens do not accept this turn to fascism – unfortunately to various degrees already visible in many western countries.