Facing a 53-page federal indictment, Epstein could have ended up in federal prison for the rest of his life.

But on the morning of the breakfast meeting, a deal was struck — an extraordinary plea agreement that would conceal the full extent of Epstein’s crimes and the number of people involved.

Not only would Epstein serve just 13 months in the county jail, but the deal — called a non-prosecution agreement — essentially shut down an ongoing FBI probe into whether there were more victims and other powerful people who took part in Epstein’s sex crimes, according to a Miami Herald examination of thousands of emails, court documents and FBI records.

The pact required Epstein to plead guilty to two prostitution charges in state court. Epstein and four of his accomplices named in the agreement received immunity from all federal criminal charges. But even more unusual, the deal included wording that granted immunity to “any potential co-conspirators’’ who were also involved in Epstein’s crimes. These accomplices or participants were not identified in the agreement, leaving it open to interpretation whether it possibly referred to other influential people who were having sex with underage girls at Epstein’s various homes or on his plane.

As part of the arrangement, Acosta agreed, despite a federal law to the contrary, that the deal would be kept from the victims. As a result, the non-prosecution agreement was sealed until after it was approved by the judge, thereby averting any chance that the girls — or anyone else — might show up in court and try to derail it.

This is the story of how Epstein, bolstered by unlimited funds and represented by a powerhouse legal team, was able to manipulate the criminal justice system, and how his accusers, still traumatized by their pasts, believe they were betrayed by the very prosecutors who pledged to protect them.

“I don’t think anyone has been told the truth about what Jeffrey Epstein did,’’ said one of Epstein’s victims, Michelle Licata, now 30. “He ruined my life and a lot of girls’ lives. People need to know what he did and why he wasn’t prosecuted so it never happens again.”

Now President Trump’s secretary of labor, Acosta, 49, oversees a massive federal agency that provides oversight of the country’s labor laws, including human trafficking. He also has been on a list of possible replacements for former Attorney General Jeff Sessions, who resigned under pressure earlier this month. 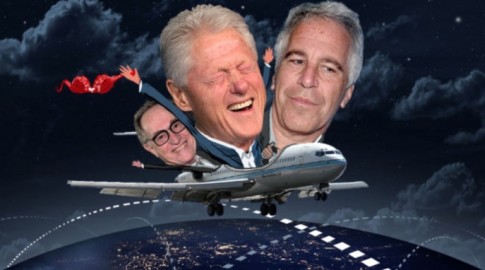 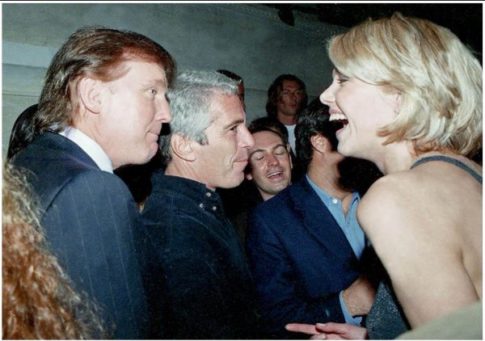 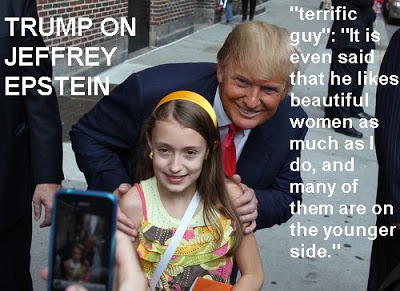 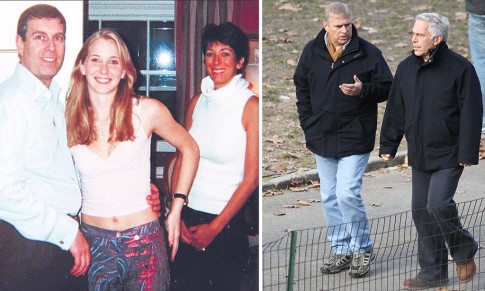 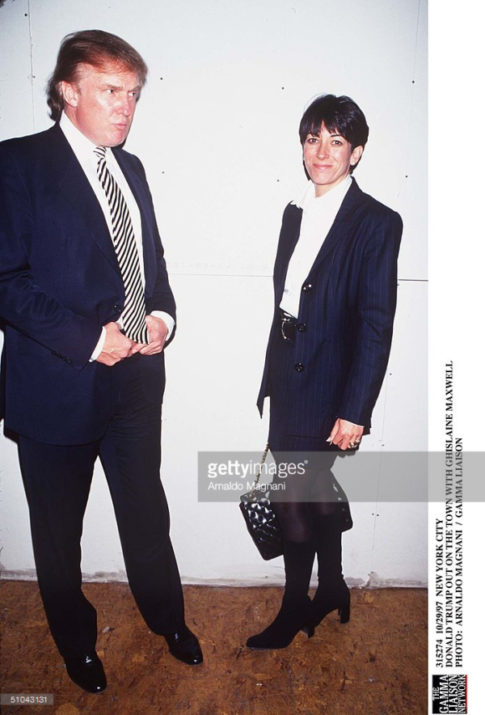 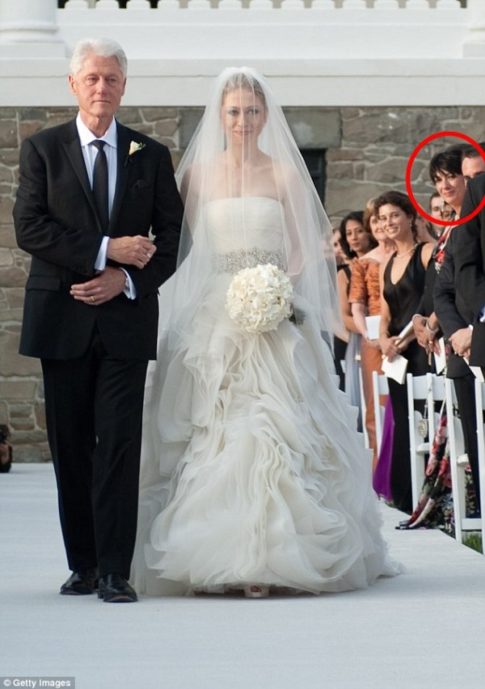 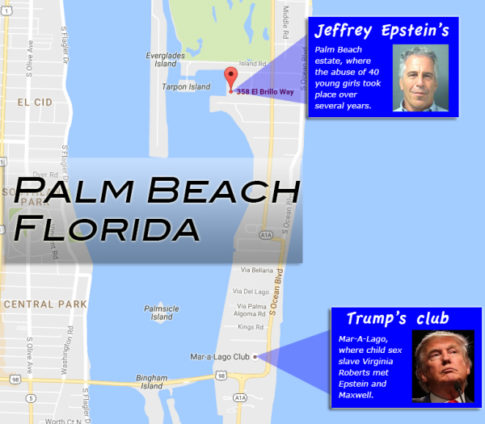