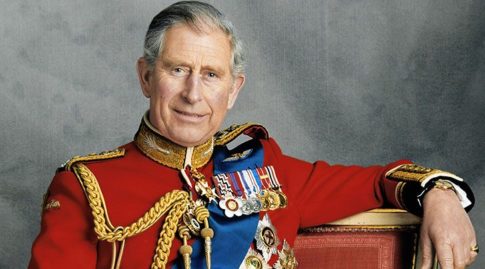 – The End of an Era: Queen Elizabeth Names Her Successor:

This just in: The longest-standing British monarch is preparing to take her final curtsy.

Queen Elizabeth, who turns 92 years old tomorrow, issued a formal request for the Commonwealth Heads of Government to appoint her son, Prince Charles, as her successor during an official meeting at Buckingham Palace yesterday.

She said, “It is my sincere wish that the Commonwealth will continue to offer stability and continuity for future generations and will decide that one day the Prince of Wales should carry on the important work started by my father in 1949.”

The monarch went on to say that she hopes Prince Charles will carry on her legacy, adding, “By continuing to treasure and reinvigorate our associations and activities, I believe we will secure a safer, more prosperous and sustainable world for those who follow us: a world where the Commonwealth’s generosity of spirit can bring its gentle touch of healing and hope to all.”

Prince Charles is the first in a long list of heirs to the throne, so the announcement was a long time coming. Nevertheless, Queen Elizabeth hadn’t publicly backed her son as the next Commonwealth leader…until now.

May the odds be ever in your favor, Prince Charles.