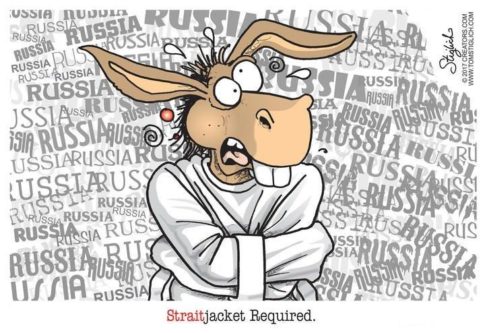 Did The Democrat’s “The Russians did it” narrative just jump the shark?

The Washingtoin Post reports that The Democratic National Committee filed a multimillion-dollar lawsuit Friday against the Russian government, the Trump campaign and the WikiLeaks organization alleging a far-reaching conspiracy to disrupt the 2016 campaign and tilt the election to Donald Trump.

“During the 2016 presidential campaign, Russia launched an all-out assault on our democracy, and it found a willing and active partner in Donald Trump’s campaign,”

“This constituted an act of unprecedented treachery: the campaign of a nominee for President of the United States in league with a hostile foreign power to bolster its own chance to win the presidency,”

The case asserts that the Russian hacking campaign – combined with Trump associates’ contacts with Russia and the campaign’s public cheerleading of the hacks – amounted to an illegal conspiracy to interfere in the election that caused serious damage to the Democratic Party.

– Putin & Trump will not allow armed confrontation between Russia, US – Lavrov (TPTB have WW3 planned for us.)

“The question for our youngsters studying abroad is very serious indeed… We have real grounds to worry that young Russians may suffer in provocations in countries that show an unfriendly attitude to (us).”

– US Army Colonel Admits: “Hard To Believe That Assad Would Use Chemical Weapons” 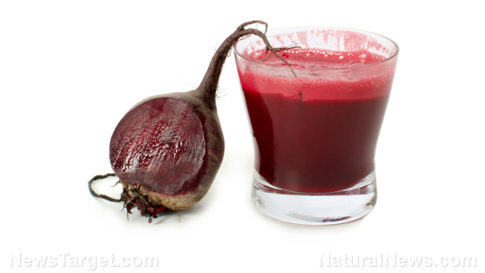 – “Beet” it! A compound found in this superfood may help slow Alzheimer’s 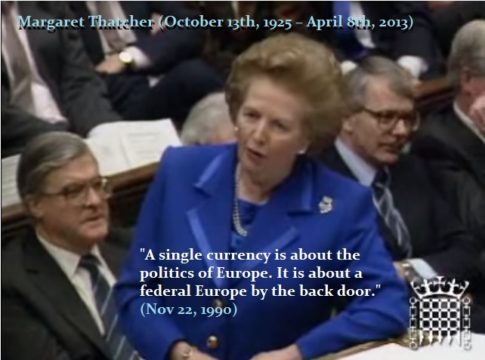 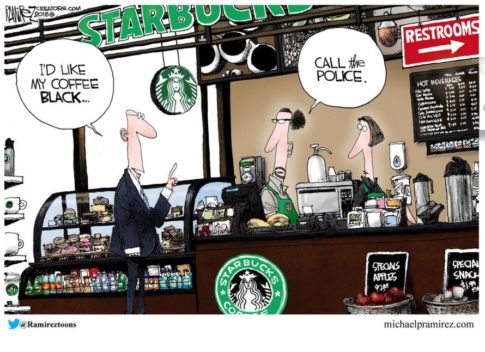 – The War Between Public Pensioners And Tax Donkeys Is Heating Up

Both “bots” turn out to be real people.

– Martin Shkreli Will Serve Out His 7-Year Sentence At Minimum Security Prison:

As it turns out, Martin Shkreli’s post-conviction prediction that he’d serve out his sentence playing Xbox and basketball at a minimum-security “Club Fed” wasn’t far off the mark.

Teenager posts rap lyrics on Instagram as a tribute to her friend who died in a car crash.

Is then charged with a hate crime for "grossly offensive" and "racist" language.

– FYI: You have been warned: The civil war begins when Hillary Clinton gets indicted

– ‘I am human, I bleed red’: Twitter user hits back after UK govt accuses her of being ‘Russian bot’