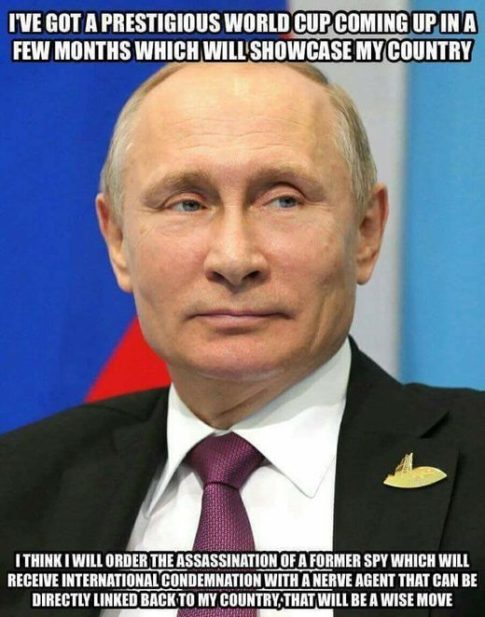 – Britain doesn’t share data in Skripal case with us, but demands explanation – Moscow:

“The British authorities don’t share any data they received following the probe [on the Skripal case] and don’t answer any questions concerning Yulia Skripal,” Director of Department for Nonproliferation & Arms Control Vladimir Ermakov said at the briefing. Yulia Skripal, 33, who was poisoned along with her father Sergei Skripal in Salisbury earlier in March, is a Russian citizen.

The ministry’s top official called all accusations towards Russia “groundless” and “hysterical.”

“They emphasized that certain chemical substances which they call ‘Novichok’ were used in the poisoning [of the former Russian double agent]. I can say that none of these versions which we’ve heard stands up to any criticism,” he added.

Russia has nothing to do with the poisoning of the 66-year-old Skripal. Such a “gamble” is not in Moscow’s interests, Ermakov noted.

The case has seen many “inconsistencies,” and the British side seems to be “confusing evidence,” according to Ermakov.

He added that everyone involved the crime against Skripal and his daughter will be punished sooner or later.