From the “you can’t make this stuff up” department, comes this pronouncement from the guy who popularized the gas-guzzling CO2 belching Hummer military vehicle for his own LA commutes. His self-awareness must be zero.

The Hollywood actor compared oil to the tobacco industry, and said both are “knowingly killing people all over the world.” Schwarzenegger said the tobacco industry had to pay millions of dollars in court for hiding the fact that tobacco had adverse side effects, and said he hopes oil companies will have to do the same. 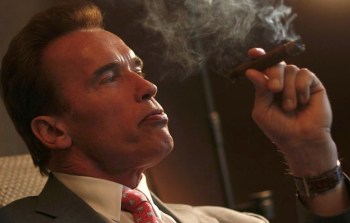 “The oil companies knew from 1959 on, they did their own study that there would be global warming happening because of fossil fuels, and on top of it that it would be risky for people’s lives, that it would kill,” Schwarzenegger said Sunday.

Schwarzenegger suggested oil companies have warning labels on its products that are “killing people,” just like tobacco products. 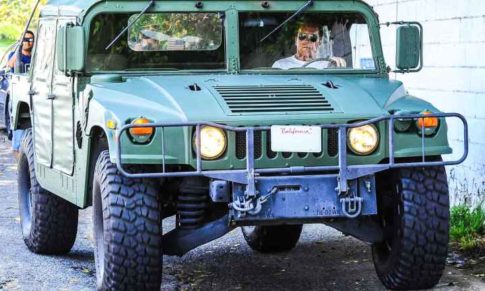 Schwarzenegger being forced to drive a gas guzzling Hummer by “big oil”. Does this make him an accessory to first degree murder?

“I don’t think there’s any difference: If you walk into a room and you know you’re going to kill someone, it’s first-degree murder; I think it’s the same thing with the oil companies,” Schwarzenegger said. 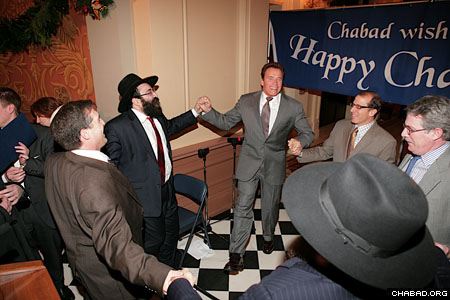