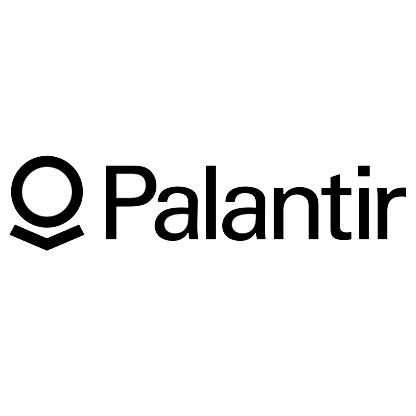 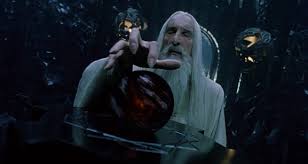 Palantir (Lord of the Rings)

Palantir will work with Raytheon Co. to replace the troubled Distributed Common Ground System now in effect. They beat out seven other proposals for a decade-long, $876 million contract, according to the U.S. Defense Department. Terms of the partnership between Palantir and Raytheon weren’t disclosed, and the companies didn’t immediately respond to requests for comment.

Thiel, the co-founder and chairman of Palantir, approved the company’s move in 2016 to sue the Army over what it called an unfair bidding process. A judge found in Palantir’s favor and ordered the Army to revamp the way it solicits bids for the Distributed Common Ground System. The U.S. Government Accountability Office determined that the Army’s current system was over-budget and underperforming.

Since the election of President Donald Trump, Thiel has gained significant influence in Washington. He was the most prominent supporter of Trump from Silicon Valley and contributed money to the campaign. Thiel helped fill positions in the Trump administration with former staff, including Trae Stephens, a onetime Palantir employee. Although he recently told the New York Times that Trump’s presidency had “fallen short” in some ways, Thiel said he has no regrets about supporting him.

In addition to the Army deal, Palantir has been making inroads elsewhere in the U.S. government. After the company made a similar legal challenge to the U.S. Navy, officials agreed to revamp its technology procurement process last year.

Founded in 2004, Palantir is used by dozens of federal, state and local law enforcement agencies to aggregate far-flung data, find patterns and present results in colorful, easy-to-interpret graphics. Its use by police in Los Angeles, Chicago, New Orleans and elsewhere has raised ethical concerns about the potential for unfairly targeting minorities.

Alex Karp, who started the company with Thiel and serves as chief executive officer, said the 2,000-person company would turn its first-ever profit in 2017, based on performance early in the year. The company has declined to say whether it met that goal. Karp has also raised the possibility of an initial public offering or some other kind of transaction to let existing shareholders cash out. A research report from October suggested Palantir would struggle to retain the $20 billion valuation private investors had given it.