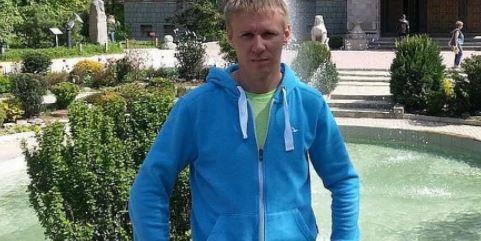 A terrorist group operating near the Idlib de-escalation zone in northwest Syria on Saturday shot down a Russian Su-25 fighter – the first Russian plane downed in Syria since 2015. The pilot safely ejected and survived the crash – but was later killed by jihadists on the ground.