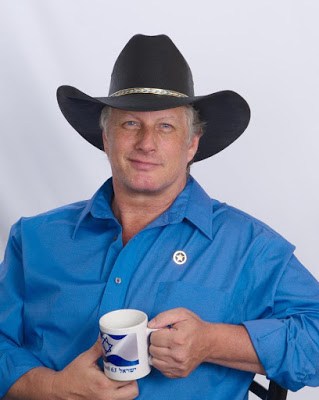 Wild Bill was interrogated for seven hours, then kicked out of Canada for allegedly “smuggling” in so-called anti-Muslim hate speech on his iPad. The so-called “hate speech” were his own personal notes for a talk about ‘Islam’s abuse of women and children’ that he was invited to give at the WCAI (Worldwide Coalition Against Islam) event.

From  Don Bradway on Facebook (h/t Richard S): Canada just decided to kick me out so I’m on my way home but it’s not over yet. In addition to the unlawful detention, they seized my laptop to send to Ottawa for a ‘forensic investigation,’ they are determined to get me on something. Plus they are bringing in their tax authority to determine the tariff to slap on the smuggled contraband And my speech was about the importance of open and honest discussion without fear of the government dragging us away.”