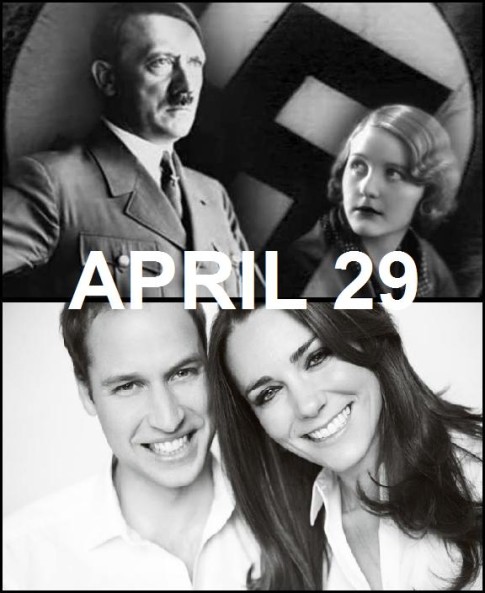 – Prince William and Kate Middleton Royal Wedding Date Is On The Wedding Anniversary Of Adolf Hitler And Eva Braun:

The Nazi dictator married his long-time mistress deep in the Fuehrer’s bunker below Berlin as the Russians closed in. 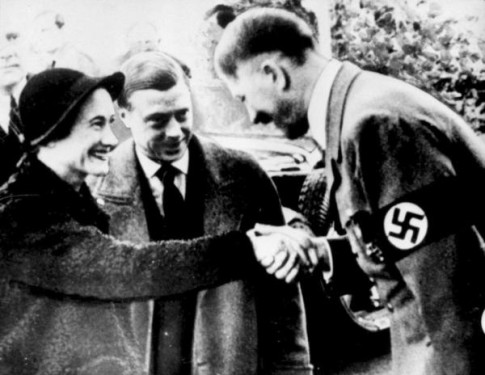 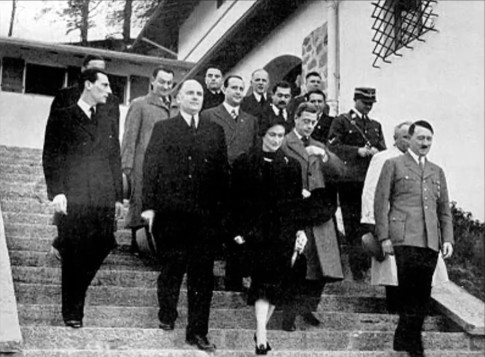 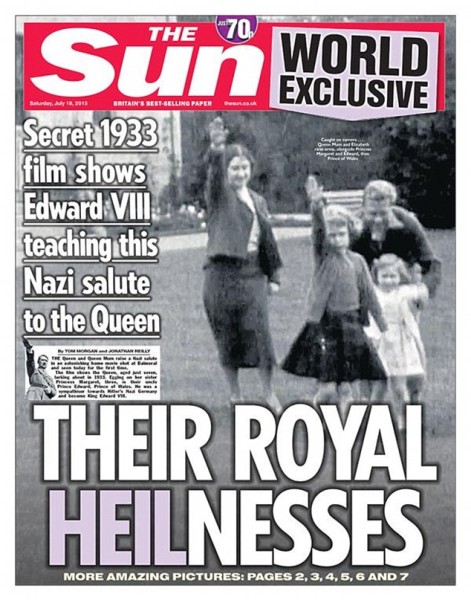 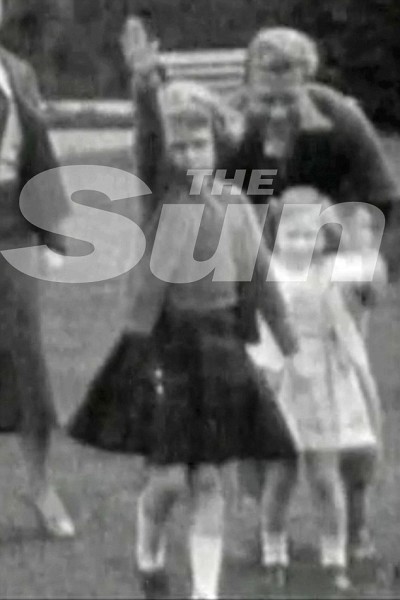 Sieg heil: The footage, released by The Sun, is sure to cause outrage across the country, but a Buckingham Palace spokesman has slammed the ‘exploitation’ of the film

4 thoughts on “April 29: Prince William and Kate Middleton Royal Wedding Date Is On The Wedding Anniversary Of Adolf Hitler And Eva Braun”