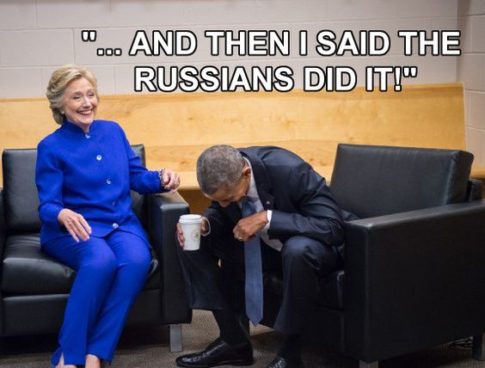 Just when you thought it was over – after Trump ‘Tomahawks’ Putin’s pal Assad, and Tillerson trounces Lavrov – and the media had stopped the constant “Russia did it” narrative, the House Permanent Select Committee on Intelligence (which seems like as big an oxymoron as can occur) has called numerous current (and former) officials to testify once again on Russia’s “active measures during the 2016 election.”