– 12-minute video: We Are Change Luke Rudkowski walks us through all President Trump’s lies to unlawfully attack Syria. Trump’s choice is to join War Criminals rather than ‘drain the swamp.’ ‘We the People’s’ choice is to demand .01% arrests rather than serve Orwellian rogue state empire:

We Are Change Luke Rudkowski investing time and expertise to walk us through President Trump’s statement of why the US bombed Syria (12 minutes):

Rather than “drain the swamp” and focus US resources on US upgrades, Trump violates war law from two US treaties that armed attack is only lawful if, and only if, the US is under attack by another nation’s government. Context and content:

Given the prima facie evidence, it’s unreasonable for Americans to “hope for change” from Donald Trump’s “leadership.” We the People must demand .01% arrests or continue to serve as minions and work animals to rogue state empire. Until .01% arrests prove real leadership to stop ongoing slaughter of millions of human beings, harm to billions, and looting of trillions, it is only reasonable for Americans to embrace the evidence only lightly summarized in this article to conclude ongoing illegal .01% empire under a new “teleprompter reader-in-chief,” lying psychopathic puppet, oligarchic tool on the Right hand of one vicious imperial political body.

The categories of crime include:

US military, law enforcement, and all with Oaths to support and defend the US Constitution against all enemies, foreign and domestic, face an endgame choice:

In just 90 seconds, former US Marine Ken O’Keefe powerfully states how you may choose to voice “very obvious solutions”: arrest the criminal leaders (video starts at 20:51, then finishes this episode of Cross Talk):

Note: I make all factual assertions as a National Board Certified Teacher of US Government, Economics, and History, with all economics factual claims receiving zero refutation since I began writing in 2008 among Advanced Placement Macroeconomics teachers on our discussion board, public audiences of these articles, and international conferences. I invite readers to empower their civic voices with the strongest comprehensive facts most important to building a brighter future. I challenge professionals, academics, and citizens to add their voices for the benefit of all Earth’s inhabitants.

Carl Herman is a National Board Certified Teacher of US Government, Economics, and History; also credentialed in Mathematics. He worked with both US political parties over 18 years and two UN Summits with the citizen’s lobby, RESULTS, for US domestic and foreign policy to end poverty. He can be reached at Carl_Herman@post.harvard.edu

Note: Examiner.com has blocked public access to my articles on their site (and from other whistleblowers), so some links in my previous work are blocked. If you’d like to search for those articles other sites may have republished, use words from the article title within the blocked link. Or, go to http://archive.org/web/, paste the expired link into the box, click “Browse history,” then click onto the screenshots of that page for each time it was screen-shot and uploaded to webarchive. I’ll update as “hobby time” allows; including my earliest work from 2009 to 2011 (blocked author pages: here, here). 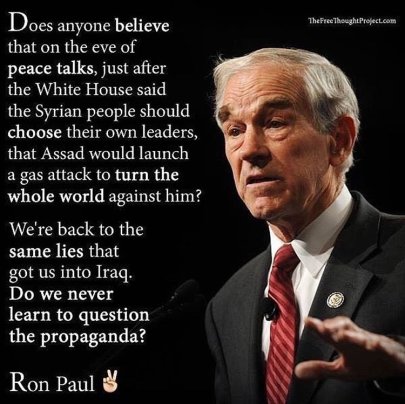 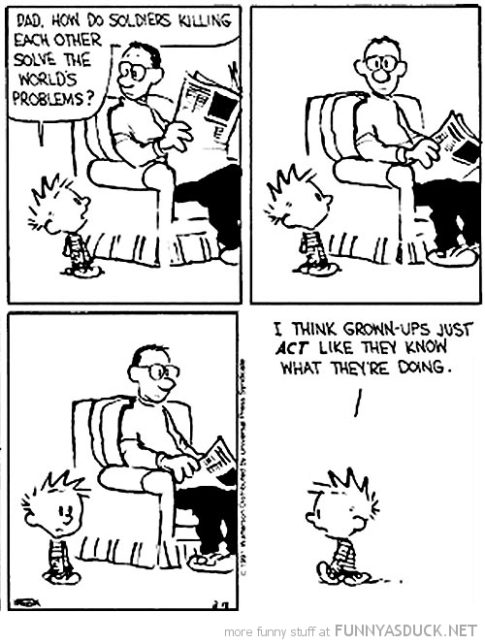