– OUTRAGEOUS! British schoolboy forced to attend a counter-Islamic terrorism de-radicalization program for saying “Muslim women should not be allowed to wear burqas”:

The 14-year-old Christian schoolboy was dragged into a mosque and ordered to spend time with an imam after he made comments in school about Muslims “trying to take over the country” according to local reports. (Gee, why he would think that?) 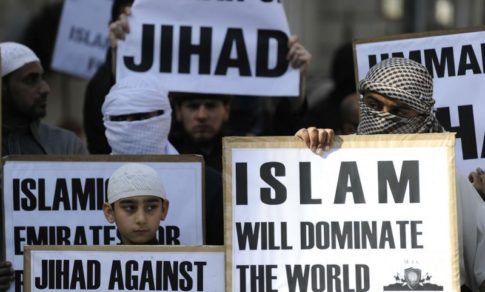 UK Express (h/t RJ)  Channel is part of the counter-terror Prevent scheme, which aims to curb recruitment by MUSLIM terrorists and is used in the most serious cases of radicalIzation, targeting “individuals at risk of being drawn into violent extremism.” 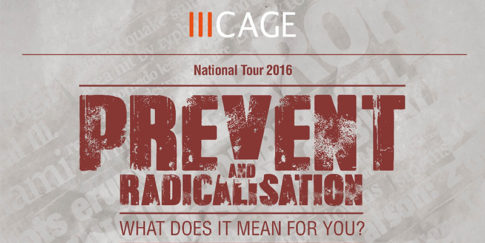 The organisation said the 14-year-old was signed up to volunteer with a “multi-faith project” after he was “vocal in his views around what Muslim people should or shouldn’t be allowed to wear”. 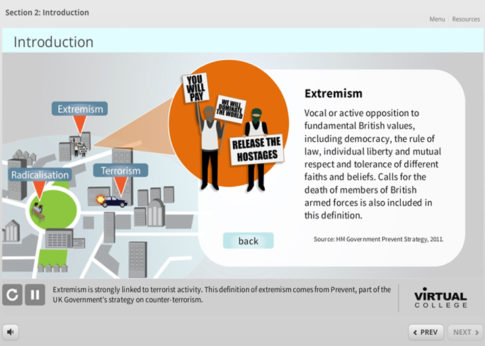 The paper says the child lived in a predominantly white area and he was strongly influenced by the “far-right views of his father” who is separated from his mother. As part of the programme, the boy was introduced to a white, male officer of a similar age to his father to build a relationship before he was handed over to a younger, Muslim officer.

Detective Superintendent Nik Adams, North East regional coordinator for Prevent, said the child had illustrated a “genuine vulnerability”.  He told The Yorkshire Post: “He was saying that Muslim women shouldn’t be allowed to wear the niqab and he had his head filled with ‘nonsense’ that Muslims were trying to take over the country.” (Ya think?) 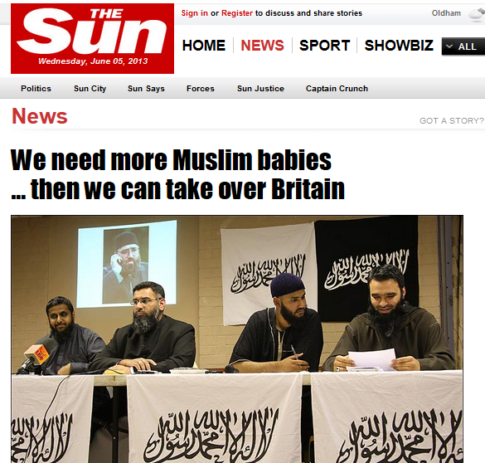 Mr Adams added: “It has had a fantastic impact on him in terms of his school reports, how he has settled, we’re not getting any more of those anti-Muslim comments, he is getting on better with teachers.”

The decision to publicise the work of Channel targeting a white schoolboy is an unusual move, but the organisation has repeatedly been branded “racist” and accused of “unfairly targeting Muslims.” (Gee, maybe that’s because it’s Muslims who are being radicalized into terrorism)

Channel, under Prevent, has been a controversial scheme with the Home Affairs Select Committee describing it as “toxic” and discriminatory towards Muslims. 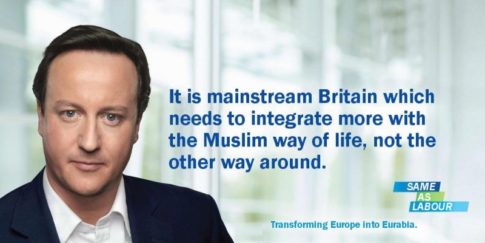