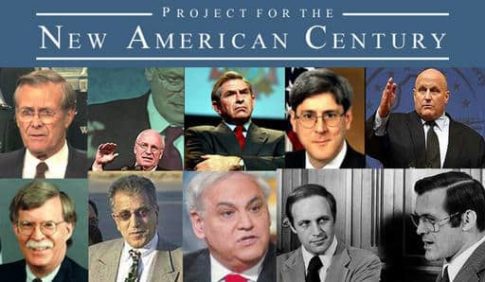 US President-elect Donald Trump on Saturday condemned on Twitter those who do not want good relations between the US and Russia.

“Having a good relationship with Russia is a good thing, not a bad thing. Only ‘stupid’ people, or fools, would think that it is bad! We have enough problems around the world without yet another one.

“When I am President, Russia will respect us far more than they do now and both countries will, perhaps, work together to solve some of the many great and pressing world problems and issues of the WORLD!” Trump tweeted.

Trump’s remarks come shortly after outgoing US President Barack Obama announced his plan to sanction Russia for its reported meddling in November’s US elections. In addition, at the end of December 2016, Obama expelled 35 Russian diplomats from the US.

But if I put the cynical distrusting hat on…..it all makes sense.”