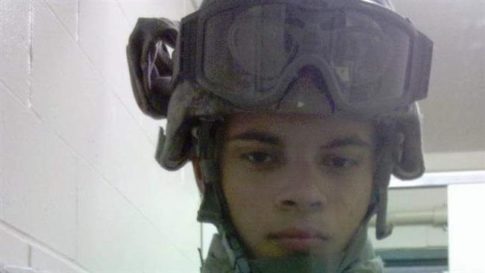 Esteban Santiago, a 26 year-old resident of Anchorage, Alaska, was taken into custody immediately following the shooting on Friday and questioned at length, according to officials at the Federal Bureau of Investigation (FBI).

FBI agent George L. Piro, who is in charge of the Miami field office, said Santiago would be facing federal charges and will appear in federal court in Broward County on Monday.

Authorities said Santiago, an Iraq war veteran, suffered from psychological problems and had complained that the US government was controlling his mind…

…A federal law enforcement official said Santiago had entered into an FBI office in Anchorage in November and was behaving erratically and was turned over to local police, who took him to a mental facility for evaluation.

During that visit, he told FBI agents that his mind was being controlled by a US intelligence agency, which was ordering him to watch videos by the Daesh (ISIL) terrorist group.’