A new report says 2016 saw the highest number of Palestinian children killed by Israeli troops over the past decade, warning that Tel Aviv is not being held accountable for its lethal attacks.

The report by Defense for Children International (DCI), a Geneva-based NGO focusing on children’s rights, noted that 35 children were killed and 83 others injured by Israeli troops in 2016.

It warned that Israeli forces are not being held accountable for using firearms against the Palestinian protesters and stone-throwers.

Thirty-two of them were killed in the occupied West Bank, out of whom 19 children were between the ages of 16 and 17 and 13 others were between 13 and 15 years old, the report said.

“We can say Israeli soldiers are encouraged to use lethal force against children in the absence of any kind of accountability. They do not observe the laws protecting civilians under occupation,” Ayed Abu Eqtaish, a DCI director, told Press TV correspondent in Ramallah.

“We have evidence where there was no reason to kill those children. They did not pose any kind of threat. In many cases, soldiers fired so many bullets at the slain children to make sure they were dead,” he added.

Helmi al-Arja, from the Hurryat Center for Defense of Civil Rights, told Press TV that Israeli forces are confident they will not be tried for their crimes.

“Trials will only be the mock ones, because the victims are Palestinians,” he added.

Unrest has flared up in the West Bank since 2015 when Israel imposed restrictions on the entry of Palestinian worshipers into the Al-Aqsa Mosque compound in East Jerusalem al-Quds as part of Tel Aviv’s perceived moves to change the status quo on the Muslim holy site Haram al-Sharif (the Temple Mount).

Since October 2015, Israeli forces have killed at least 244 Palestinians, including unarmed protesters.

On Monday, the Human Rights Watch (HRW) said that since October 2015 they had documented over 150 cases in which Israeli forces had fatally shot Palestinian children and adults.

“Video footage and/or witness accounts raise serious questions about the necessity of the use of lethal force,” it said.

The HRW also warned that some Israeli officials have been “encouraging” forces to kill Palestinians even when they do not constitute a threat.

In 2016, the Middle East Eye online news portal reported that Israeli forces were using a “shoot-to-cripple” policy against the youths in the West Bank.

According to a report by the BADIL Resource Center for Palestinian residency and refugee rights, 18 youths aged between 14 and 27 were shot in their legs during raids on the Dheisha refugee camp in the West Bank in 2016.

Palestinians participating in protests in the West Bank cited an Israeli commander, nicknamed “Captain Nidal”, as telling them he would “cripple half of you and let the other half push your wheelchairs.” 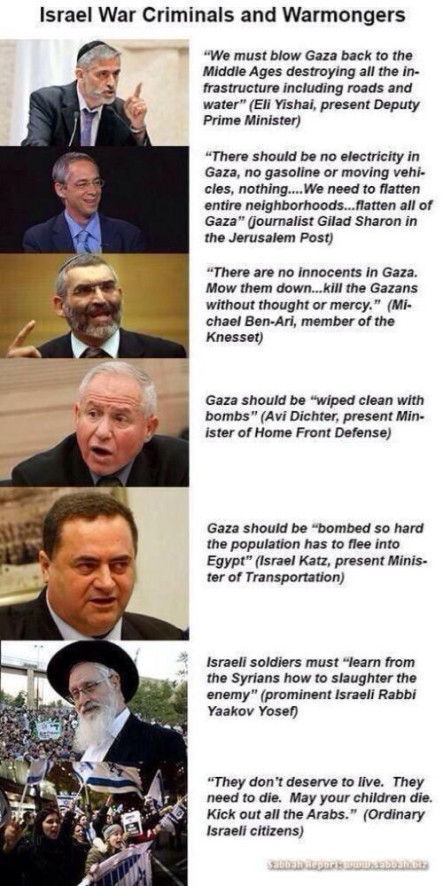