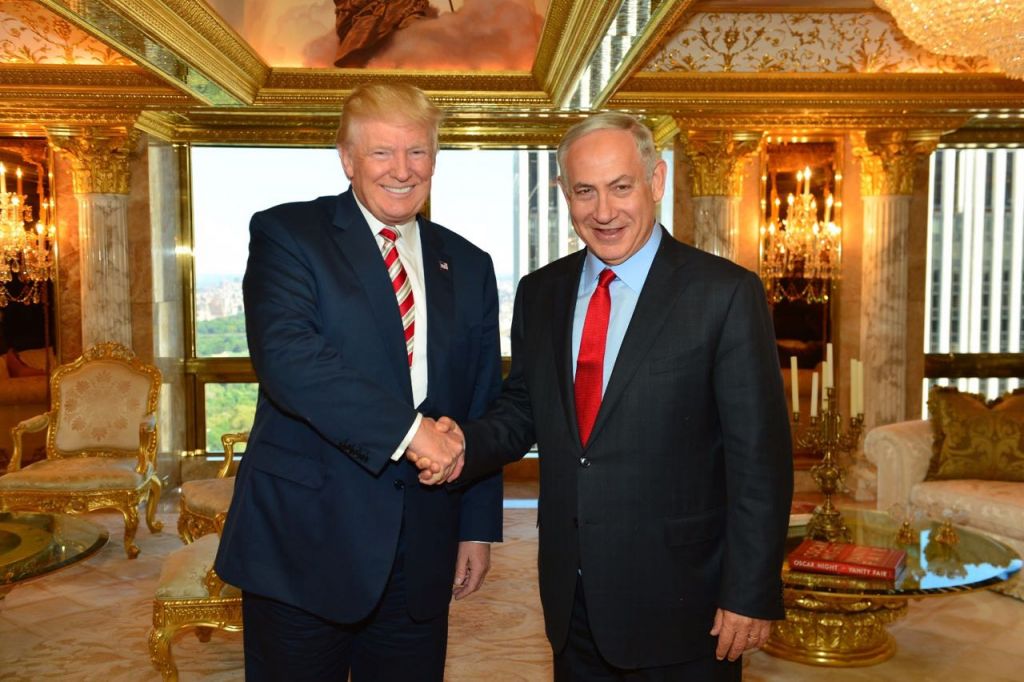 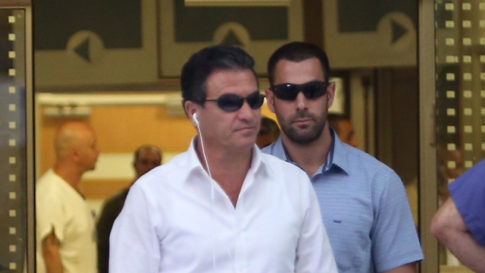 In a clandestine visit, the head of the Mossad and a security delegation organized by Prime Minister Benjamin Netanyahu travelled to the United States to meet with President-elect Trump’s staff and brief him on security issues.

Director of the Mossad, Yossi Cohen, clandestinely visited the United States to meet with President-elect Donald Trump’s staff and brief them on pressing security matters including the Iranian nuclear deal, the Syrian civil war, terror threats and the Palestinian issue.The security delegation was organized by Prime Minister Benjamin Netanyahu and was led by National Security Council head Yaakov Nagel. The Israeli ambassador to the United States Ron Dermer was also present during meetings.

The two sides also discussed a regional conference to be hosted by Egypt and other initiatives on the agenda including a UN initiative put forth by the Palestinians and New Zealand.

Additionally, Israeli officials have also reached out to the President-elect to ask him to come out against President Obama and veto a Palestinian bid submitted to the Security Council.

The proposal is expected to be up for a vote before Obama leaves office on January 20. The proposal seeks to label settlements as illegal and implicitly calls on the international community to boycott Israel. 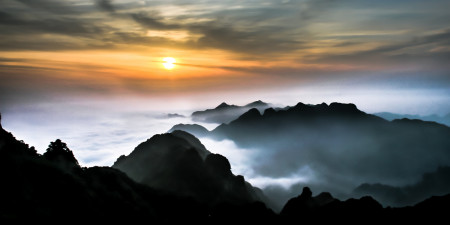