“We’ll see, but it will be dumbed down whatever….

Let’s face it it can’t make it any worse can it?” 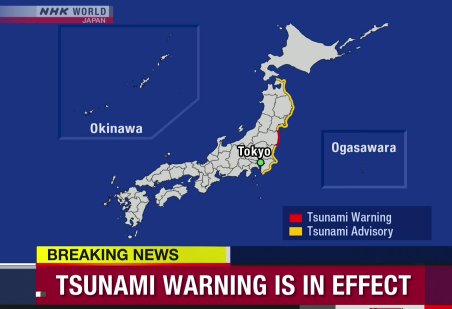 – Tsunami About to Hit Fukushima…: