In the following video, you’ll learn what the protestors outside marching won’t want to hear, and what is sure to send and our nation’s brave college students running for their nearest safe space. It seems as we get further removed from the hype of election night, and more of the votes are being sorted out, it’s beginning to look like Hillary Clinton more than likely got pummeled in the popular vote too, and I explain why.

NOW what are the protestors going to whine about? Most of the protestors probably have no idea that Bill Clinton didn’t have the majority of votes when he won the Presidency, because silly little liberals usually don’t know facts, however, someone might want to tell them the only reason Bill Clinton won the Presidency, was thanks to the Electoral College. Bill Clinton was awarded the win by the same Electoral College we’ve used since the founding of the republic, and the same one that gave the win to Donald Trump. So, it was ok for Bill Clinton to win that way, but not ok for Hillary to lose that way? Hmmm. Not sure I follow that one, but okay.

How about this: When we have the definitive numbers in that Hillary did in fact get pummeled in the popular vote as well, then what will the protestors be complaining about? Will they simply call it a “We want our way, and we want it now,” protest?

Your News Wire Reports:Greg Phillips of VoteFraud.org claims that Trump would have won the election by a huge landslide if the widespread vote fraud had been stamped out ahead of the election.

“We have verified more than three million votes cast by non-citizens,” he tweeted, after confirming that the group had extensively analyzed a database of 180 million voter registrations.

According to current indications, Hillary Clinton won the popular vote by around 630,000 votes, although around 7 million ballots remain uncounted.

Virtually all of the votes cast by 3 million illegal immigrants are likely to have been for Hillary Clinton, meaning Trump might have won the popular vote when this number is taken into account.

Vote fraud using ballots cast in the name of dead people and illegal alien voters was a huge concern before the election.

On the morning of the election there were 4 million dead people on U.S. voter rolls. 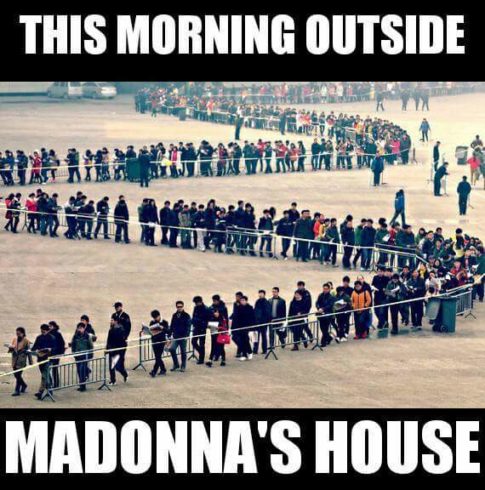