Earlier this morning, Boeing’s shares dropped after United Continental Airlines said it would delay orders for 61 Boeing 737 jetliners, worth roughly $5 billion, and instead order the newer 737 MAX models for delivery in later years.  Boeing, of course, downplayed the impact of the decision saying it would not affect its plan to increase production rates of 737s, and stressed that it continues to have orders for more 737s than it can produce.

Given that, it does seem to be curious timing that Boeing has just announced an operational restructuring that will result two site closures in El Paso, Texas and Newington, Virginia.  While we’re sure there are “efficiency gains” to be generated from the consolidation of sites, cutting 4.5 million square feet of facility space in just 4 years seems like there may be a bit more behind the cuts.

“In order to push ourselves farther and win more business, we need to make the most of our resources and talent,” said Leanne Caret, president and CEO, Defense, Space & Security. “These steps will help us be a stronger partner for our customers worldwide.”

By the end of 2020 Boeing will reduce facilities space by approximately 4.5 million square feet. Along with that, many positions in Huntington Beach will move to El Segundo, Long Beach, and Seal Beach in Southern California, with others moving to St. Louis and Huntsville, Ala.

Similarly, many positions in Kent, Wash., will move to nearby Tukwila. Boeing also will close its El Paso, Texas, and Newington, Va., sites.

With the moves, Los Angeles County gains about 1,600 positions, with St. Louis gaining 500 and Huntsville about 400.

“Making better use of our facilities will enhance efficiency and promote greater collaboration,” Caret said. “This will help drive our global growth in Boeing’s second century.”

To bolster that effort, Boeing Defence Australia, Boeing Defense Saudi Arabia, and Boeing Defence United Kingdom will be aligned and managed in a new global operations group led by David Pitchforth. He will also continue as managing director of Boeing Defence UK. While Pitchforth will report directly to Caret, those three organizations will continue operating independently. 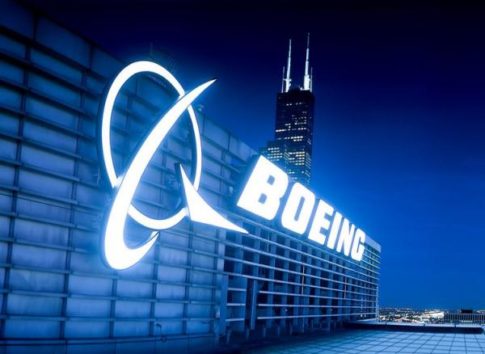 While Boeing attempted to downplay the financial impact of the delayed United Continental order, analysts are somewhat more skeptical of it’s impact on free cash flow generation over the coming years.

But some worried that canceling 61 current-generation planes and ordering MAXs for an uncertain date could delay Boeing’s planned production increases and its cash generation.

“737 output is their only realistic way to increase cash flow,” said Richard Aboulafia, an aerospace analyst at the Teal Group in Virginia. Boeing is already cutting production of the 777, its other cash cow, and 787 output is due to remain steady.

“Now it looks like 737 output will not grow as planned,” he said. 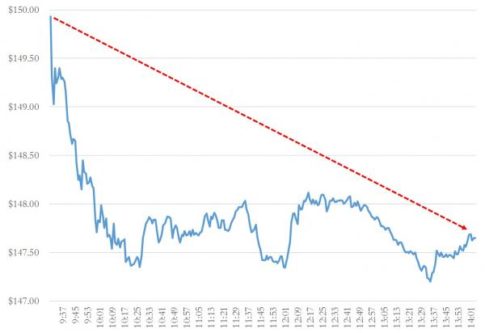 Though we’re sure it’s nothing.