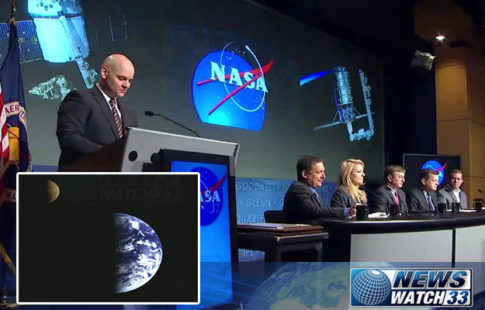 We have come across many reports regarding earth and its changes in recent times and not many materialize. However, this time NASA has confirmed that earth will experience total darkness for 15 days in November 2016 starting from November 15 to November 29.

According to NASA this phenomenon was in the pipeline for a long period and the astronomers from NASA have informed that the world will experience a strange event from November 15 at 3:00 am and it is likely to continue until November 30, 4:45 pm.

The officials believe this blackout is the result of an astronomical event between Venus and Jupiter. Charles Bolden, head of NASA issued a 1000 page document which explains the event in detail to the White House.

Reports that NASA confirmed the Earth will experience 15 straight days of darkness in November are fake news.

And we’ve been here before…

BUT … all these fake reports circling on the internet are maybe intended as a distraction from this:

And there have been many exceptional seers who have foreseen the 3 days of darkness.

1 thought on “HOAX: NASA Confirms Earth Will Experience 15 Days Of Darkness In November 2016”