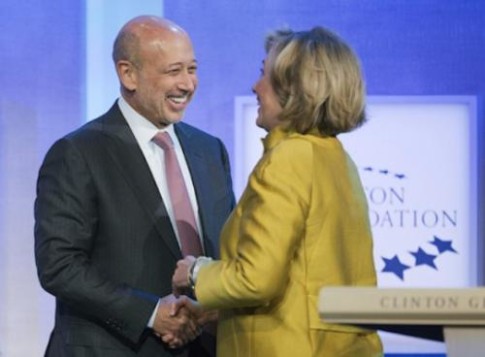 – Ecuador Admits They Silenced Assange Because Clinton Leaks Were ‘Interfering’ With US Election:

Julian Assange abruptly had his tether to the outside world purposely cut off Monday, when — as Wikileaks announced on Twitter — his “internet connection was intentionally severed by a state party.”