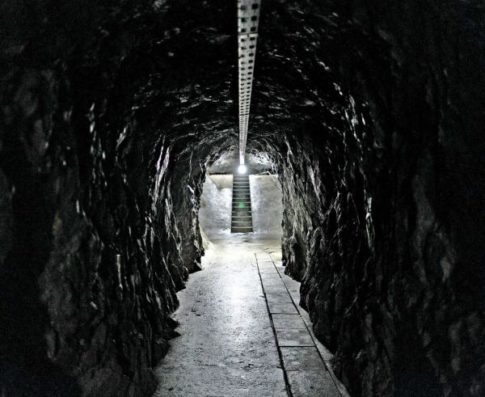 “There is growth in gold,” Wipfli says. “Since 2008 there has been a real interest in alternatives to bank deposits.” The company explicitly taps into that demand. Swiss Data Safe “is independent from the banking system and any other organization or interest group,” according to a PowerPoint presentation Wipfli shows clients. The company and its anonymous rival aren’t regulated by the Swiss financial-services regulator Finma.

Nor do such companies have to report suspicious activity to Switzerland’s Money Laundering Reporting Office. In the past, submissions to the agency have led the Swiss attorney general to open investigations into corruption at FIFA, the global soccer body, and banking ties to Brazil’s Petrobras bribery scandal.