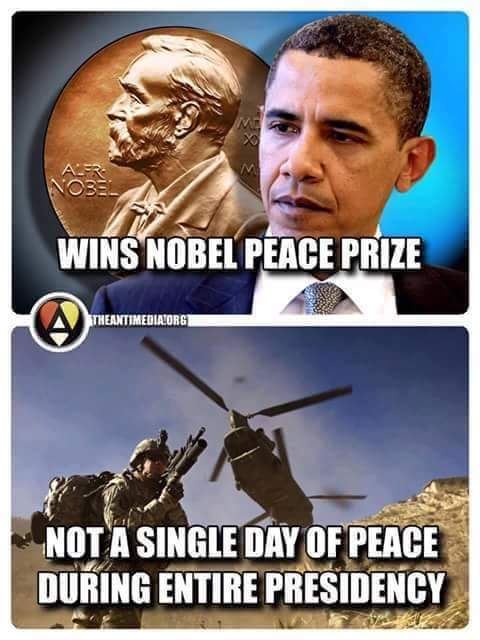 U.S. jets are bombing Syria again this month, part of an overall pattern of military expansion during the Obama administration that’s seen military involvement in dozens of conflicts.

WASHINGTON — As the United States renews a bombing campaign against ISIS forces in Syria, it seems like America’s penchant for waging war knows no bounds. During the first seven years of Barack Obama’s presidency, the U.S. bombed seven countries while supporting other destabilizing military actions throughout the Middle East.

Here’s a look at these seven countries and the effects of bombing:

“US bombing raids in Yemen are almost solely carried out by drones and they have been increasing in intensity in recent years. … A report by Human Rights Watch in 2013 analyzed six airstrikes in Yemen carried out since 2009. The organization found that out of the 82 people who died in the airstrikes, 57 were civilians.

In all, the U.S. has bombed 14 predominantly Muslim countries since 1980. The death toll from all modern wars in the Middle East may be as high as 4 million dead Muslims and Arabs. Repeated military campaigns have destabilized the Middle East, giving rise to terror groups like ISIS, allowing for sectarianism to blossom, and necessitating further bombing, in what Ron Fullwood, writing for MyMPN, called a “perpetual protection racket.”