– EU President: “Borders Are The Worst Invention Ever Made By Politicians”:

If The British needed any more confirmation of their decision to leave The EU, Jean-Claude Juncker, president of the European Commission, just gave them a big one. The often incoherent “when it’s important, you have to lie” politician spewed more United States Of Europe tripe this morning when he called for European nations to drop border controls, claiming that borders were “the worst invention ever.” Britain’s new PM, Theresa May, was not amused… 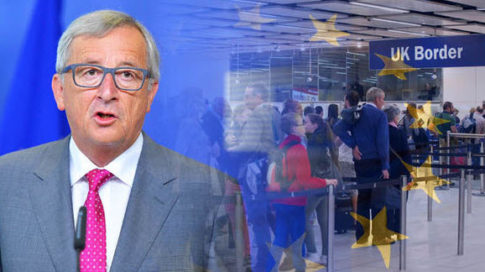 Speaking at the European Forum Alpbach in Austria’s Tyrol, Mr Juncker said: “Borders are the worst invention ever made by politicians” and said solidarity must be given to refugees and their children… (Border bullshit starts at 10:15 – note the mindless applause from the audience when Juncker drops his line)

As The Express reports,

Mr Juncker’s comments were taken as a sign that he intends to block attempts to tighten border checks to deal with the migrant crisis overwhelming Europe.

It is also a challenge to France and Belgium who have pushed for an end to the Schengen free-movement zone across the EU to stop terrorists crossing the Continent without checks after Europe was rocked by a series of atrocities.

The intervention from Mr Juncker came as Germany’s chancellor Angela Merkel, French president Francois Hollande and Italian prime minister Matteo Renzi met on the Italian island of Ventotene where the concept of the EU was first dreamt up, to discuss the impact of Brexit.

The latest views of Mr Juncker, who also said the EU needs to “block popular nationalism” in response to Brexit, were immediately disagreed with by Theresa May. 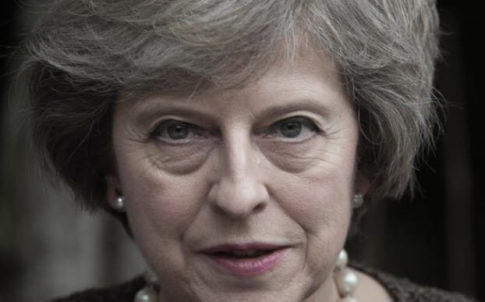 “The British people think that borders are important, having more control over our borders is important, and that is an issue we need to address.”

And, unsurprisingly, UKIP spokesman Peter Whittle said that Juncker’s comments were “beyond parody”…

This was another reason “why we must exit the EU as quickly as possible, otherwise our security could be left exposed by Juncker’s anti-borders policy.

“Safe and secure borders help to define a nation, you only have to look at Germany to see what happens when you when you effectively discard them.

“Mr Juncker is also well behind the curve to think he, or his colleagues amongst the European political elite, can stop popular democracy from flourishing across Europe following the historic Brexit vote.

“I’m happy to predict that Britain will not be the only country to leave the EU and become a free and sovereign nation again,” added Ukip’s national culture spokesman.

The big question is – of course – what will George Soros demand of Juncker next? 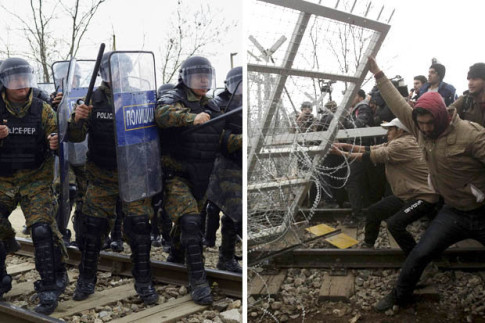 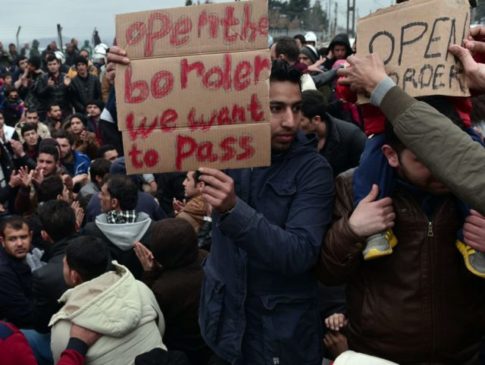 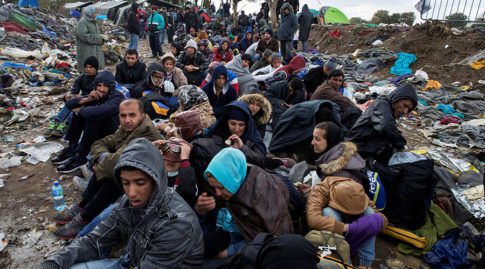 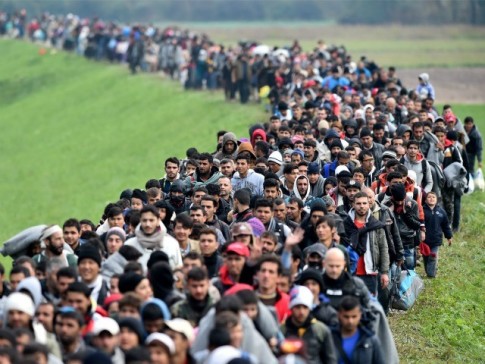 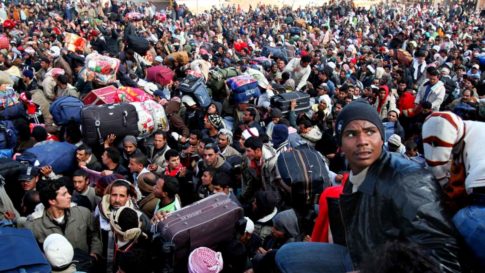 1 thought on “AND NOW: EU President: “Borders Are The Worst Invention Ever Made By Politicians””