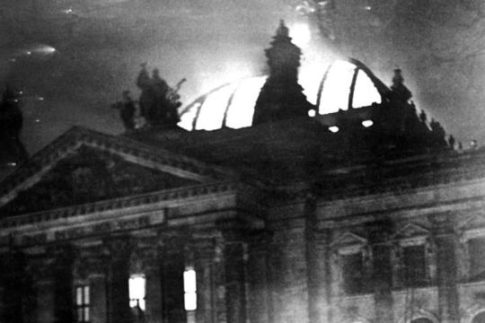 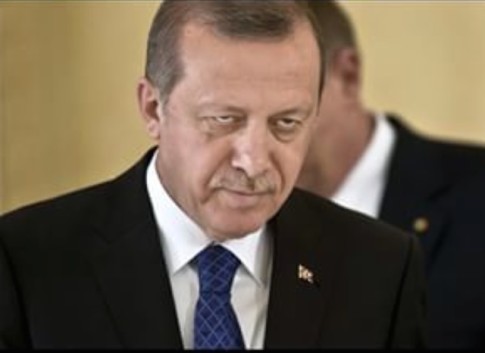 Over the weekend, after the initial reports of the purge unleashed by Erdogan against Turkey’s public, we previewed the upcoming, far more dangerous counter-coup as follows: “it was the next step that is the critical one: the one where Erdogan – having cracked down on his immediate military and legal opponents – took his crusade against everyone else, including the press and the educational system.”

But while Turkey’s press is already mostly under Erdogan’s control, it is the educational witch hunt fallout that is far more troubling, and just as expected over the past hour we have gotten a glimpse of just how extensive the Turkish’s president cleansing of secular society will be, when the state-run Anadolu news agency reported that Turkey’s ministry of education has sacked 15,200 personnel for alleged involvement with a group the government claims is responsible for Friday’s failed coup.

Even more shocking, Anadolu reports that Turkey’s Board of Higher Education has requested the resignations of all 1,577 university deans, effectively dismissing them.  Of the deans dismissed, 1,176 worked in public universities and 401 in private institutions.

The National Education Ministry said Tuesday that the staff are in both urban and rural establishments, and that an investigation has been launched against them.

It didn’t stop there, and as Turkey’s Ysafak reports, the country has just canceled the license of some 21,000 private school teachers.

And just like that, In one move, Turkey’s authoritarian ruler just eliminated both the middle and higher educational system of the country.

While there is still no response from the distinguished western “democratic” powers, the market has already opined on how this ends, and as we showed moments ago, its conclusion is simple: badly. 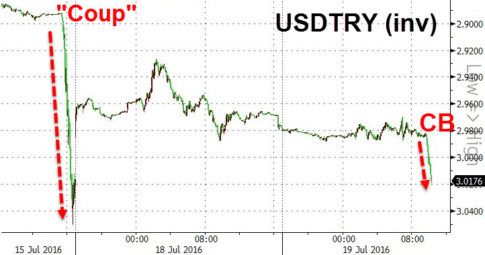 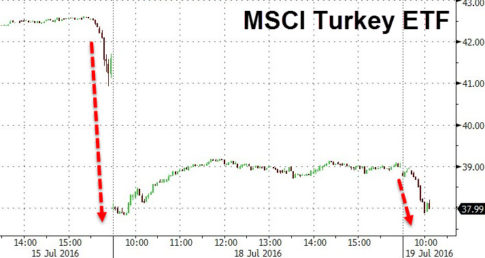 Why is Erdogan doing all of this? Simple: he is doing everything in his power to undo the last traces of secularism in the Turkish state and to propel himself to the role of undisputed, “democratically elected” despot, without any internal opposition.

Somewhere, Mustafa Kemal Ataturk is spinning in his grace.