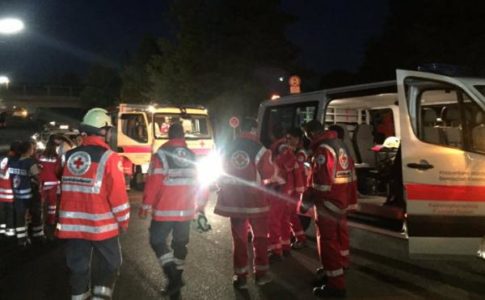 Update 2: As some have speculated, it turns out that the axe-assailant was not local, and was in fact a 17-year-old Afghan who shouted “Allahu Akbar” during the attack on the German train.

As we detailed earlier, more than 20 people in Germany have been injured after a man with an axe went on the rampage on a train, according to German media.

The Express reports, the man then went on the run, with a huge police force, including a helicopter, in pursuit, and has been shot. 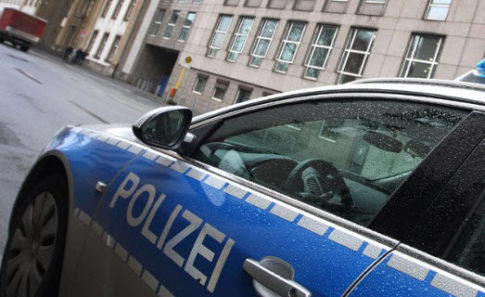 A police operation including a helicopter is under way in Heidingsfeld, a part of the city of Wurzburg in southern Germany.

Local media (in German) tweeted that 20 people had been injured and a suspect appeared to have been shot.

4 victims are reportedly critical, 1 moderately, and 14 being treated for shock. 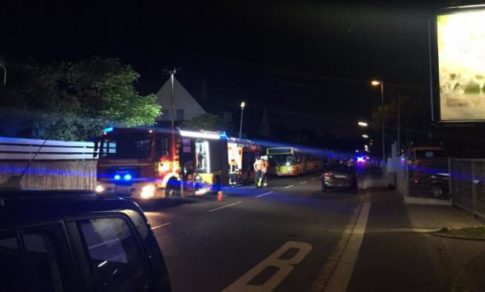 No details as yet on the ethicity of the attacker but we would imagine the opposition AfD party will benefit further from the chaos as Merkel appears to be losing control.

WTF is this world coming to?