– Weaponized Water: Israel Cuts off Palestinian Access to Their Own Water Supplies:

According to an experienced reporter on Palestine, 50 percent of the water to a city of 40,000 people has been cut off during Ramadan, a time “when people need to have access to food and water more than any other time.”

(MINTPRESS) Jerusalem — Israel is limiting access to water in Palestine, a long-standing practice that’s only intensified during the holy month of Ramadan, when access to water becomes even more important than usual.

“Water shortages and cuts have … been reported throughout the northern Jenin and Nablus districts of the West Bank, although Israel’s Coordination of Government Activities in the Territories (COGAT) unit, the Israeli body in charge of the occupied West Bank, denied water had been cut or reduced at all,” wrote Sheren Khalel.

Saleh Afaneh, head of water and wastewater for Salfit, a city in the northern part of the West Bank, told Khalel that his community is only receiving 30 to 40 percent of its normal water allowance from Israel.

“On the first day of Ramadan, the water stopped for 24 hours, with no notice,” Afaneh said. “Since then, it has been coming in at less than half the capacity. We’ve done everything we can to try and make residents comfortable, but this is a crisis.”

Most Palestinians are Muslim, and during the holy month of Ramadan, they abstain from eating or drinking water from dawn until dusk.

Having access to water for drinking and food preparation during the pre-dawn and post-sunset hours is particularly crucial during the holy month, which makes the blockade especially devastating, reported Ramzy Baroud, editor of The Palestine Chronicle, in a June 17 interview with RT.

“[P]eople need to have access to food and water more than any other time because of the Iftar, because of breaking the fast and now they are being denied that access,” Baroud said.

According to Baroud, Jenin, a city of about 40,000 people, also located in the northern part of the West Bank, is down to about 50 percent of its normal water supply.

The issue of access to water in Palestine is an ongoing one, Baroud noted.

Controlling Palestinian agriculture allows Israel to profit from both the water supply itself and the few exports it allows to reach foreign markets. Not only have human health and agriculture suffered under the blockade, it’s also stunted the region’s traditional flower growing and many other industries.

According to Khalel, the World Health Organization recommends that every person should have access to about 100 liters of water per day for all their needs, from cooking to washing to drinking. Israelis typically receive about 240 to 300 liters per day, while Palestinians, on average, receive just 73 liters per day. 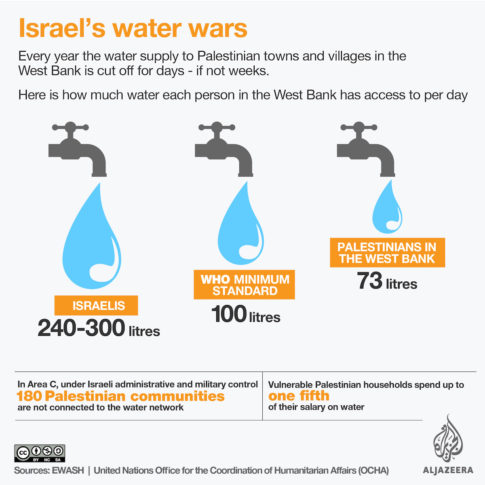 An additional 180 especially impoverished communities within the “Area C” region of the Gaza Strip are not connected to any running water, and some Palestinians spend as much as one-fifth of their salary on water.

But according to Baroud, that water isn’t Israel’s to sell in the first place.

“The tragedy of all tragedies is that the water that Israelis are holding back from Palestinians is actually Palestinian water,” he told RT. “So, this is really important to keep in mind. Israel steals the water of the Palestinians from the West Bank aquifers, repackages and sells them the water back and now they are actually cutting them off from the very water they stole from the Palestinians in the first place.” 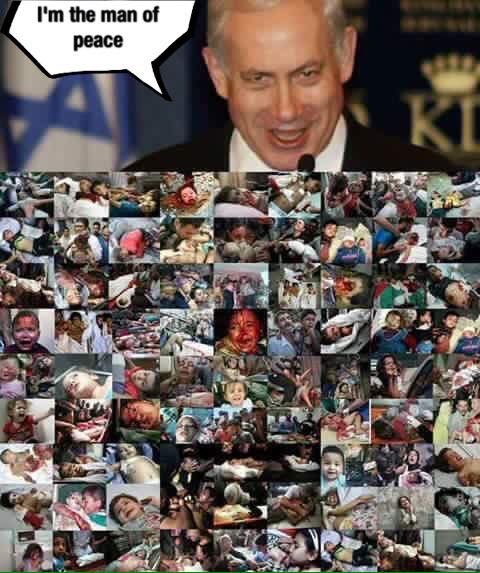 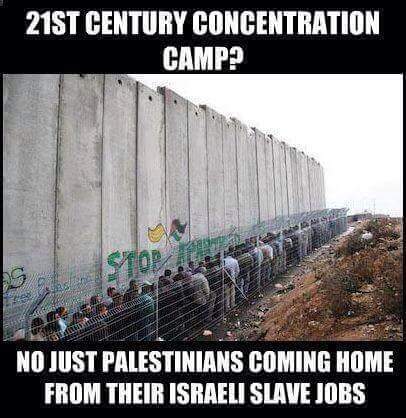 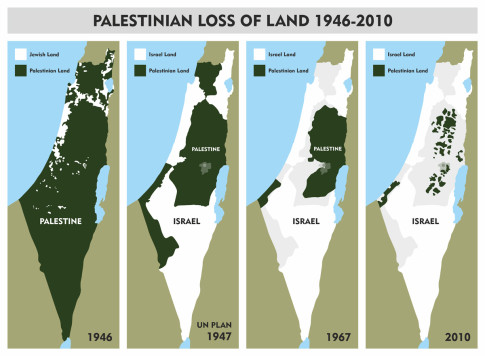 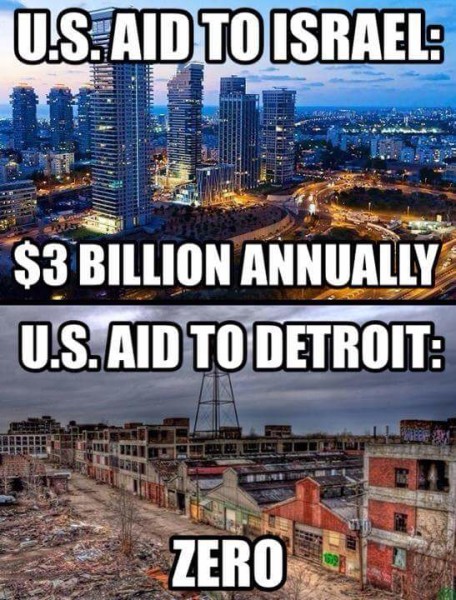 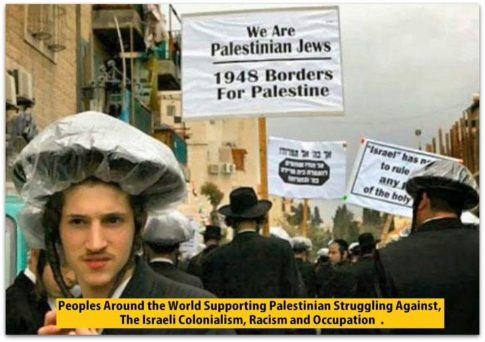