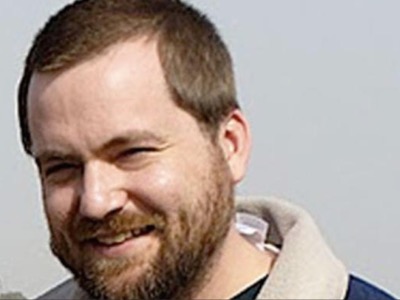 In 2011, when the war in Syria was just beginning , a blog appeared under the name of «Gay Girl in Damascus». The author wrote of her life as a free woman in the Syrian capital, and criticised the «Bachar régime». In December, a message was posted on the blog by one of her cousins affirming that the young woman had just been arrested by the «Mukhabarat» (Special Branch). Western gay associations – who know nothing about Syria – mobilised against the «dictatorship ». We learned later that the young woman had never existed. The blog was in reality managed for propaganda purposes by Tom MacMaster (photo) from Edinburgh University, probably for MI6.