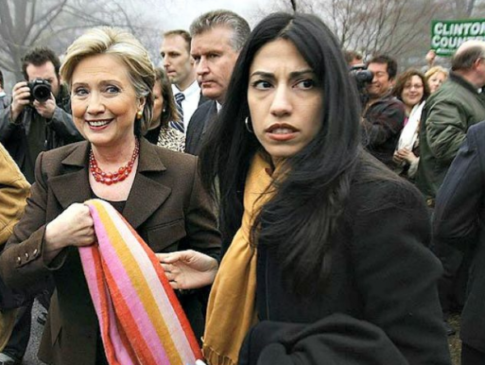 One key name in the order was longtime Clinton personal aide Huma Abedin, who as The Hill reports, was indeed interviewed today by the FBI, along with other top aides, some multiple times.

Former Clinton employee Bryan Pagliano, who helped set up the server, has provided documents and other materials as well as interviews to the FBI under an immunity agreement, and it is widely expected that the investigation will methodically work its way to the top of the chain of command very shortly, as one of the final and most anticipated steps in the investigation would be to interview Clinton herself.

What we’re keeping a close eye on is whether or not the FBI actually does interview notorious hacker Marcel Lehel Lazar, who as we reported yesterday, claims he gained access to Clinton’s “completely unsecured” server and observed “hundreds of folders.”

If this interview occurs and Lazar’s claims are validated, it could very well be the final piece to the puzzle in the saga that Hillary so desperately wants to go away.