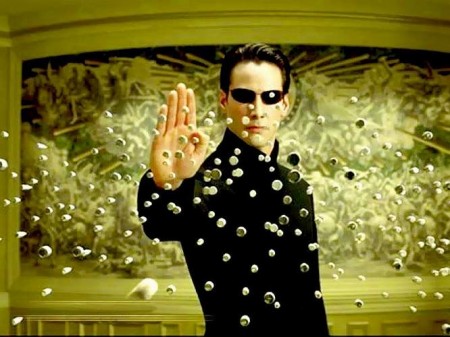 – Matrix co-creator Wachowski forced out as trans by UK tabloid:

Filmmaker Lilly Wachowski came out as transgender after she was allegedly threatened with exposure by the Daily Mail, a move that’s been condemned by human rights groups.

The filmmaker created The Matrix trilogy and several other films along with her sister Lana, who came out as a trans woman in 2012.

Wachowski announced her transition in an essay in the Windy City Times, saying that she “needed some time to get my head right”, but “apparently I don’t get the time to decide this.” 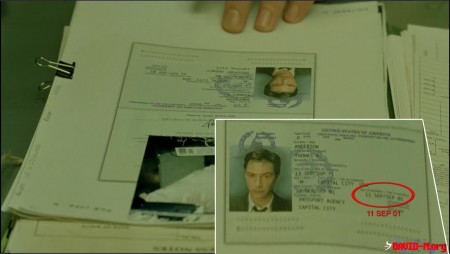