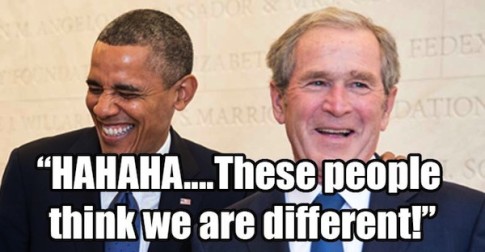 President Barack Obama has renewed the declaration of emergency over the United States that his predecessor George W. Bush first proclaimed following the al-Qaeda terrorist attacks of September 11, 2001.