Watch a video of this report here:

Israeli PM Benjamin Netanyahu has announced plans to construct a fence along the country’s border with Jordan after calls were made for Israel to begin accepting refugees from Syria.

You really could not make this up.

Netanyahu warned that Israel would become “submerged by a wave of illegal migrants and terrorist activists”.

He added that “Israel is not indifferent to the human tragedy of Syrian and African refugees, but Israel is a small country, very small, without demographic or geographic depth. That is why we must control our borders”.

Unfortunately for Netanyahu, such neo-Malthusian arguments have been discredited countless times and are nothing more than ignorant and reactionary statements. 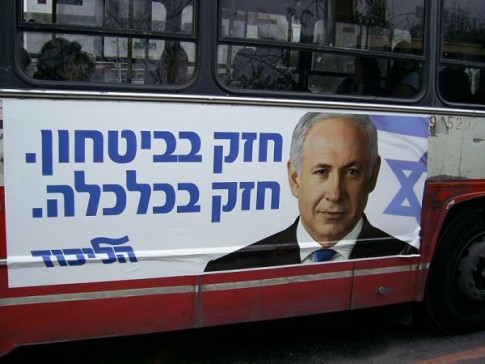 Opposition leader Isaac Herzog called on Netanyahu to accept refugees, explicitly highlighting the history of the state being a refuge for those fleeing from suffering. Herzog was joined by Mahmoud Abbas, the Palestinian President, who also said Israel needed to open its borders to refugees.

Alas, Netanyahu’s selfish concerns appear to always trump the needs of others; demonstrated both here and with his reaction to the Iran Nuclear Deal.

Netanyahu’s fence will be an additional 30km extension to the barrier running along the Egyptian border. He said “we will as much as possible surround Israel’s borders with a sophisticated security fence that will allow us to control our borders”. 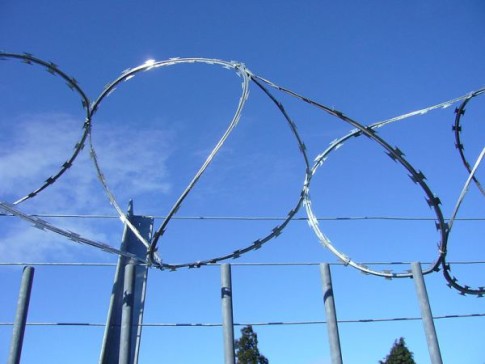 There are already some 45,000 refugees in poverty stricken areas of Southern Tel Aviv, who have made their way there from Africa; particularly war ravaged Sudan and Eritrea. Incredibly, there have been protestsagainst their presence, many have been locked up in detention centers and rights groups say others have been coerced into ‘voluntary’ departures.

Russia appears to be the only country taking a firm stand on the side of the refugees, with Putin pointing out Western interference as being responsible for the Crisis. We hope the situation in Syria can be resolved sooner rather than later, but we can be sure Netanyahu’s Israel is not going to be a part of that solution.