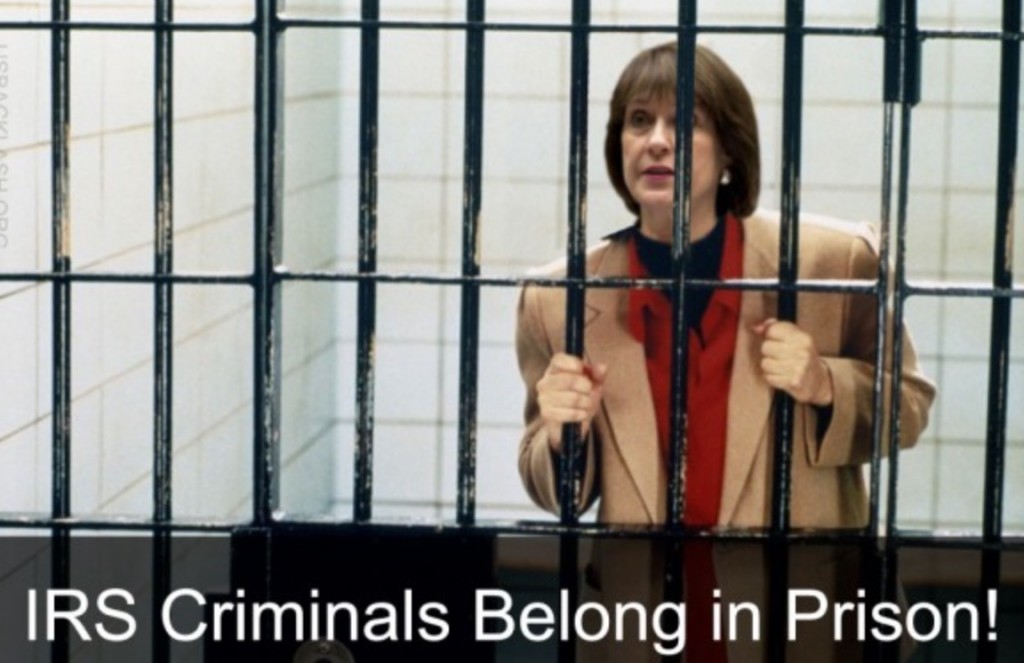 Remember Lois Lerner? How could you forget. She’s the former head of the IRS’ Exempted Organizations division who was caught using the agency to target Americans based on their political views.

Well we now have snippets from some of her email conversations, and it becomes crystal clear that she targeted conservatives because, well, she really hates conservatives. Clearly the type of person who should be placed in a position of governmental power.

Lois Lerner, the central figure in the IRS targeting controversy, called Abraham Lincoln the country’s worst president in an email disclosed in a bipartisan Senate report, according to USA Today.

“Look my view is that Lincoln was our worst president not our best,” Lerner wrote in an email dated March 6, 2014.

Lerner, the former IRS director of Exempted Organizations, joked in one email that the 16th president should have just let the South secede, rather than fighting the Civil War.

“He should [have] let the south go,” Lerner wrote in response to a friend who disparaged Texas as a “pathetic” state. “We really do seem to have [two] different mind sets.”

And what is your “mind set” Ms. Lerner? That government officials should target American citizens if they hold political views you don’t like?

Yes ladies and gentlemen, this is your government. Corrupt beyond belief, shady, unethical, dangerous and vengeful.

So why is Lois Lerner not sitting in a jail cell for this clear abuse of power? Because oligarchy.

Jon Stewart’s Brilliant and Hilarious Commentary on the IRS Scandal