They had a heart attack gun back then …

Nowadays it is much easier for them to give unwanted people a heart attack. 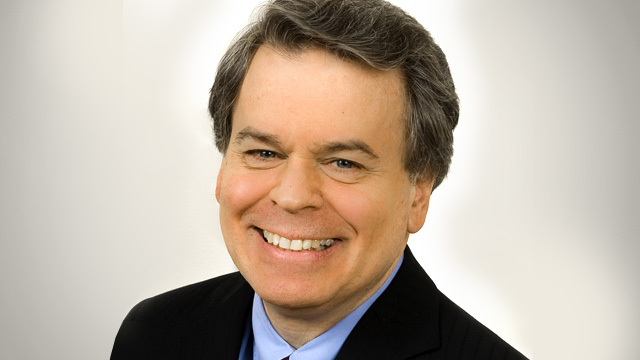 “It is with great sadness that the office of Nicholas J. Gonzalez, M.D. relays news of his untimely death on Tuesday, July 21, 2015. The cause of death was cardiac related, it appears, as he suddenly collapsed and was unable to be revived. Dr. Gonzalez was in excellent health otherwise so his passing is quite unexpected,” reports the Dr. Gonzalez website.

Dr. Gonzalez’s influence across the alternative medicine world can’t be overstated. He was loved and cherished by millions, and he was prominently featured in countless books, documentary summits, interviews and articles. He collaborated extensively with Suzanne Somers, author of the widely acclaimed, lifesaving book, “Knockout: Interviews with Doctors Who Are Curing Cancer — And How to Prevent Getting It in the First Place.” (The book is a lifesaver for those considering conventional cancer treatments.)

See the complete collection of Dr. Gonzalez’s interviews with Robert Scott Bell at this link. These radio interviews span four years and cover an exhaustive array of topics on cancer prevention and advanced cancer treatments.

Dr. Gonzalez is also the author of What Went Wrong: The Truth Behind the Clinical Trial of the Enzyme Treatment of Cancer, where he blew the whistle on a concerted effort by the cancer industry to destroy evidence of a readily available, low-cost cancer treatment protocol that could have saved thousands of lives a year.

“Dr. Gonzalez leaves a legacy of faith, healing, and genuine love for people and the pursuit of medicine. We are heartbroken at this loss, but determined to keep his work and his memory alive,” says his website.

What else we know about his untimely passing

With respect to Dr. Gonzalez and those close to him, there are certain details of his passing which shall remain private. The things we believe are appropriate to share publicly include these facts:

• He passed away alone, and his body was discovered some time after his passing.

• An autopsy has not yet been performed. We are not aware of whether an autopsy is being requested.

• Everyone close to him is shocked of his passing, knowing that he was in excellent health.

There is currently no evidence of foul play in his death. I am aware that a number of people are reporting on what appears to be a sudden wave of seemingly mysterious deaths among alternative medicine doctors and industry pioneers. There will no doubt be a tremendous amount of speculation that asks whether Dr. Gonzalez has somehow been deliberately killed. Such speculation is entirely premature, as none of us are aware of any facts which would support such a notion at this time.

We can’t rule it out, but there is presently no evidence that foul play is to blame here.

Out of respect for the partners, family members and close friends of Dr. Gonzalez who are devastated by this tragic loss of such an extraordinary human being, I am personally asking the natural health community to allow these people the time and space to grieve this devastating loss without the interference of trying to deal with “assassination theories” and similar discussions.

There will be an appropriate time for that analysis, and I will be personally involved in the investigation. However, that time is not today. Today we collectively mourn the loss of an extraordinary human being who helped save countless lives over decades of practicing healing medicine. May his soul be richly rewarded for his contributions to humanity and his courage in standing up for the truth about healing cancer.

Dr. Gonzalez will be lovingly remembered by all of us at Natural News.