Just a few hours ago Greek PM Tsipras addressed his nation imploring then to “remain calm” and reassuring them that their “deposits were safe.” It appears the Greeks did not believe him. Many were wondering where the Greek bank lines were for the past several months. Turns out the local depositors were merely waiting until just after the last minute to withdraw their funds… horde gas… and stack food. Greece, it appears is Venezuela – the new socialist paradise.

They did not listen…

Call that an ATM line… 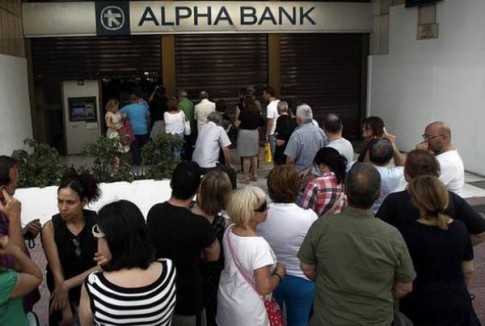 Now THIS is an ATM line…

This ia an ATM queue in the centre of Athens now #Greece#Greferendumpic.twitter.com/lx12DYnJIW

How Greece looks like after capital control announcement by SYRIZA-ANEL #europe#euro#Eurozone#EuropeanUnionpic.twitter.com/x6nK9951H1

Lines outside ATM in #Thessaloniki this evening via @gatosg. #greece#athens#Greferendum#dimopsifismapic.twitter.com/phf1050KMG

ATM queues growing by the hour in #Greece. #euro#GreeceCrisispic.twitter.com/IYx9KAyr2n 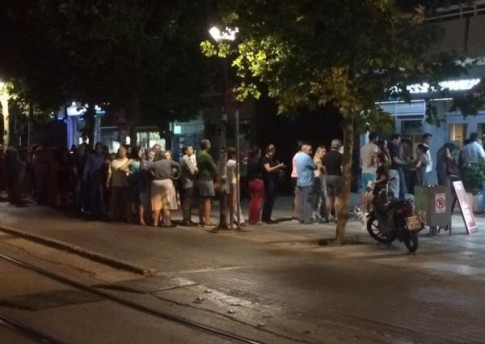 Even at the airports…

Resending this as there is at least one other ATM with cash at athens airport out of shot. I’ve joined the line. pic.twitter.com/EuoIcj9afb

And gas stations are overwhelmed…

Scene at the petrol station near my hotel. Busy, certainly. but not manic. #Greece#europic.twitter.com/zEODyhbkHk 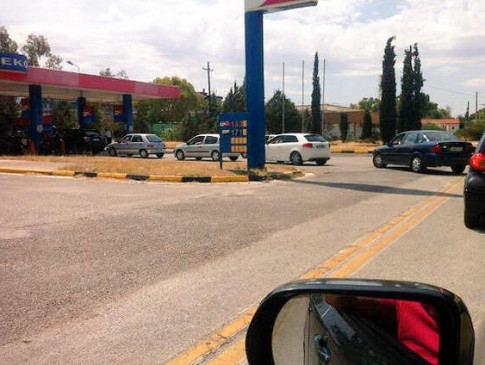 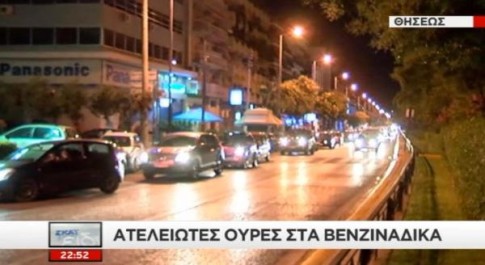 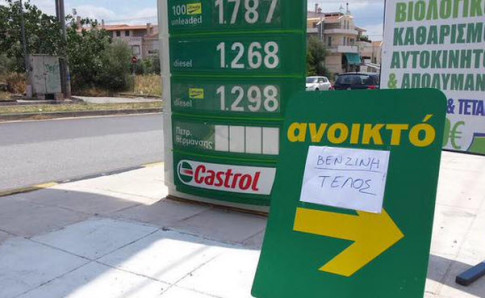 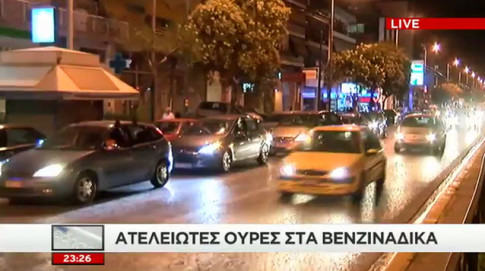 As grocery stores and general appliance stores come under seige… 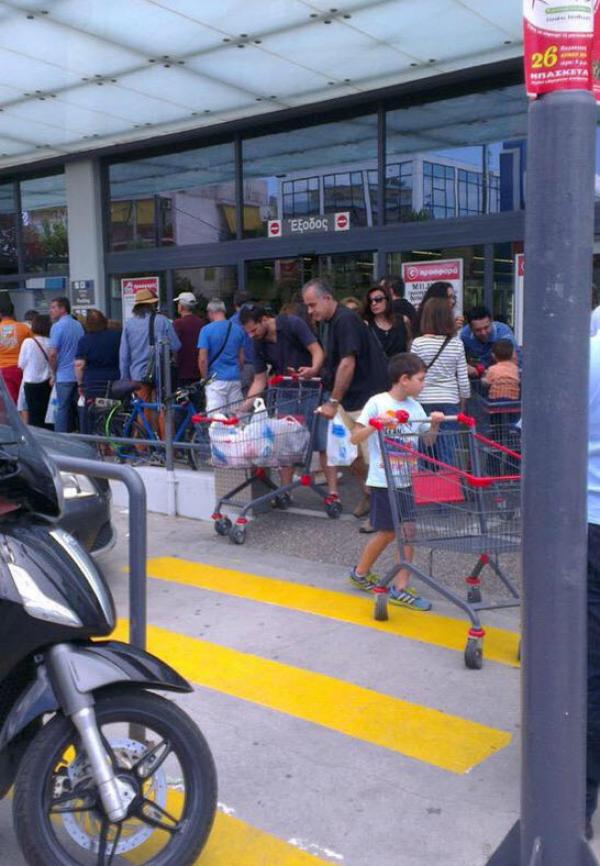 We have seen this before – in Russia recently as the Ruble collapsed and citizens spent any and every piece of currency they had on ‘assets’.

The great news for Greece is that GDP for Q2 will be sent soaring.

Simply put – it’s all about inflation expectations. And unlike The Fed or The BoJ, who keep trying to jawbone higher expectations into their citizens’ minds, the Greek government may have achieved it implicitly through devaluation expectations and with it – a spending spree before things get more expensive and implicitly a surge in GDP. Of course, however, the spending surge can only be short-term and will stop as soon as there are no more euros to spend.