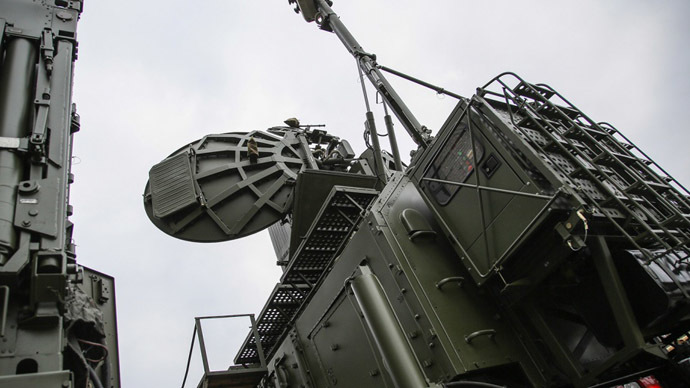 A leading Russian producer of electronic warfare systems is to roll out a new jammer that would render enemy precision weapons useless by suppressing guidance systems, including those relying on satellite signals.

The new jammer currently in development would have ground-based, aircraft and naval variants, Maevsky said. Despite targeting enemy satellite signals, no space-based variant is planned as it would be a violation of international treaties, he stressed.

His aide, Vladimir Mikheev, added that the ground-based version is to enter field trials later this year.

“It will be used against cruise missiles and jab enemy radar stations. It would effectively ‘turn off’ enemy weapons,” he said.