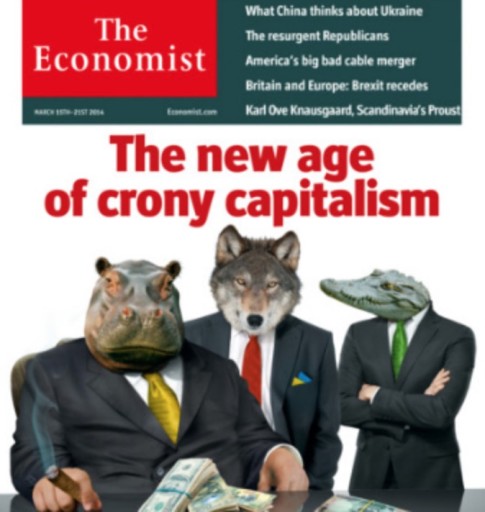 Another year has come and gone, and it’s once again time to face the issue of a crony capitalist favorite: The Export Import Bank, also known as the Ex-Im Bank. Last year, I covered the contentious battle, which of course was ultimately won by powerful multi-national corporate interests. Here’s an excerpt from the piece, Officials at the Ex-Im Bank are Under Investigation as it Fights for Survival:

I think the most important aspect of this entire fight is the fact that on opposite sides of the debate are not Democrats versus Republicans, but once again Republicans vs. Republicans (as in the Dave Brat vs. Eric Cantor race). We again see tea party Republicans facing off against establishment RINOs. On one side we hear claims by the tea party wing that the Ex-Im merely serves as a conduit for crony capitalism and favoritism to large corporations, or those willing to bribe officials. On the other side, we see establishment Republicans, who are extremely cozy with mega-corporations, maintaining that the institution plays a crucial role in financing American exports to make them competitive.

Looking at this paragraph a year later, we have seen the revolting display of RINO Republicans pushing through the sovereignty destroying, corporate crony giveaway know as trade “fast track” of the TPP. We can once again marvel in disgust at how completely bought and paid for these establishment crooks really are.

Anyone with a remotely functioning brain will by now be aware that America is an oligarchy, not a democracy. In fact, a recent academic study by Princeton and Northwestern University found that the desires of the public have absolutely zero impact on public policy. What does have an impact is money. Lots and lots of money. This is where billionaire oligarchs and CEOs of large multi-national corporations come in, as they arrogantly throw around their clout to advance their wealth and power, and further drive the unwashed masses into hopeless serfdom.

GE’s CEO, Jeff Immelt, is a perfect example. This is what he had to say recently at the Economic Club of Washington. From Reuters:

General Electric Co Chairman Jeff Immelt warned on Wednesday that the company would move manufacturing jobs to Canada and Europe if the Export-Import Bank closes and that U.S. economic influence will wane if Congress blocks a major Pacific-rim trade pact.

Naturally, he fear mongered about the TPP at the same time. A double dose of crony corporate greed.

Speaking to business leaders at a luncheon of the Economic Club of Washington, Immelt said U.S. companies need market access and financing tools to help level the playing field in an “economic war for exports.”

The charter of the Ex-Im Bank, the U.S. government’s export credit agency, will expire on June 30, blocking it from writing new loans and trade guarantees, unless Congress acts to reauthorize it.

“In two weeks the U.S. will have neither trade deals, nor an export bank. And at that point we’re going to be in full retreat on the global economic stage,” Immelt said.

Well the American middle class has been in full retreat for more than four decades, but you don’t see Immelt too bothered by that.

“Good GE jobs in the United States will be moved to Canada and Europe. That’s a mighty high price to pay for ideological purity,” Immelt said.

Kind of reminds you of: 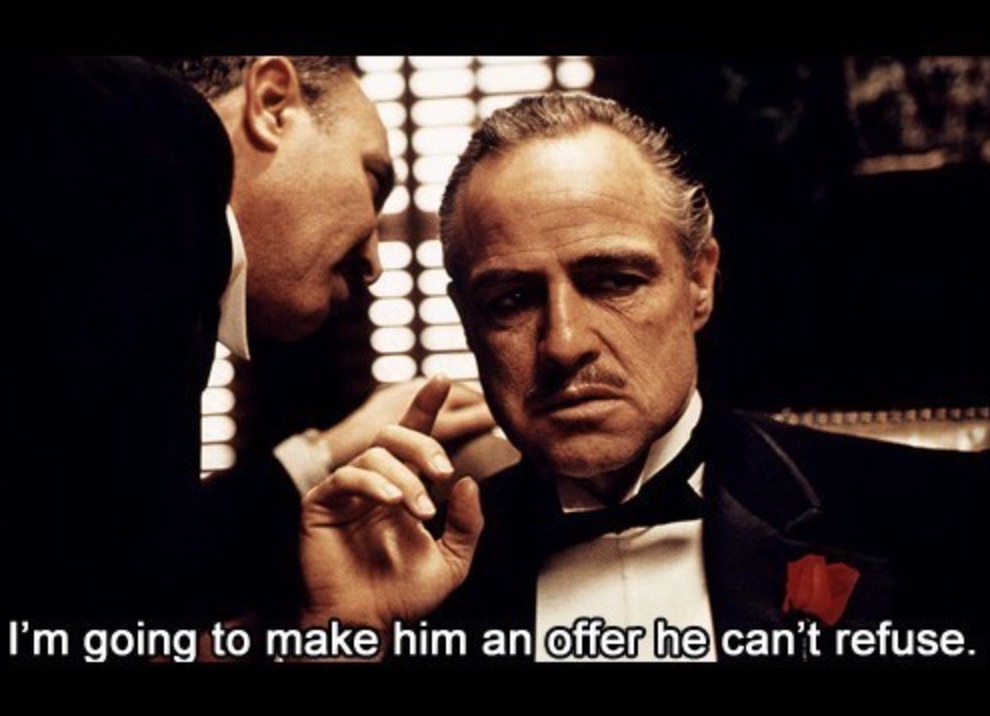 Hotair provided some solid analysis on this issue:

Immelt’s remarks were delivered at The Economic Club in Washington, DC and he was taking the same line we usually hear from Boeing. (The airplane manufacturer remains the largest beneficiary of the bank’s largesse with your tax dollars.) And the sad part is that, in a perfect world, there’s actually an argument to be made for some of the benefits of the program. Any time we can manage to increase our exports without giving away the ranch to other nations, that represents a net gain here at home in terms of jobs and injecting some juice into the domestic economy. Helping foreign buyers arrange financing achieves those goals.

But the flaws and potential pitfalls in the system are simply too big to ignore. First of all, Ex-Im was supposed to be giving a leg up to small businesses who want to expand their markets overseas. The reality quickly became something very different though, with some of the largest corporations scooping up most of the benefits. Also, there is the question of potential defaults. It’s true that the bank has a fairly good track record when it comes to customers making good on their debts, but in the event that one of them doesn’t the American taxpayer is on the hook for covering the losses. This creates an exposure for us in the event that a sudden, dramatic economic downturn which hits large portions of the industrial and developing world could result in many more defaults. The entity being “saved” in a case like this isn’t the US government… it’s a private business which should be responsible for shouldering their own risks.

If you work for GE, take close note of the despicable behavior from your CEO. You, your livlihood and your family’s well being mean nothing to Jeff Immelt. In fact, you’re nothing more than an easily expendable cog in his corporate game to accumulate even more wealth and more power for himself. He talks about you like you are chips on a poker table.

Oh, and in case you forget, Mr. Immelt was named Obama’s Jobs Czar back in 2011, a position in which he served until early 2013. You’ve gotta love the “Jobs Czar” threatening to outsource his employees if a crony bank expires. What have you got to say about that one, Barry?

From the Baltimore Sun: Obama’s jobs czar knows how to create jobs — in China

From SF Gate: Jeffrey Immelt, the jobs czar from hell

New Report from Princeton and Northwestern Proves It: The U.S. is an Oligarchy

The Department of Homeland Security is a Conduit for Crony Capitalism