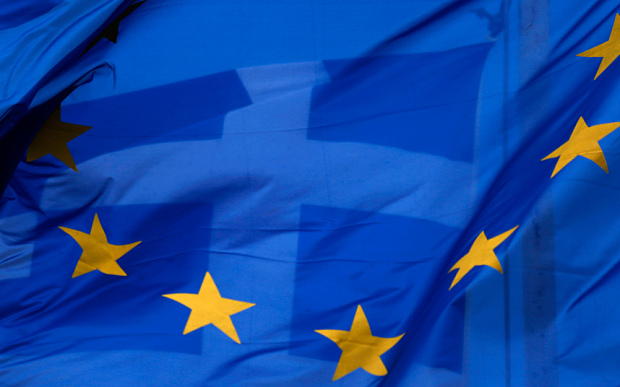 There will be a temptation to gloat over the Greek crisis over the next week and a queue of people waiting to say “I told you so”. Both would be unwise.

Whether Greece exits the eurozone or not (and it is an increasingly absurd charade), there remain a number of uncomfortable truths that the rest of the countries of Europe, whether in the eurozone, the EU or neither will have to confront. The first is that Greece is a failing state, something that will have implications far beyond the merely financial. Long before the financial crisis hits the global economy in 2008-09, Greece was in trouble.

The combination of structural economic weakness and high structural deficits were compounded by a culture where tax evasion and corruption are both widespread and, to a large extent, acceptable.

In the six years from 2004, Greek output increased in nominal terms by 40 per cent, while government spending rose by 87 per cent and tax revenues rose by a mere 31 per cent. 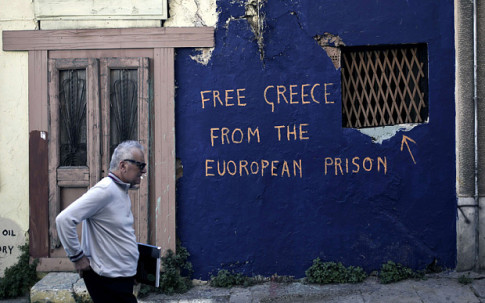 The European authorities charged with overseeing the single currency should have acted then. Their failure to do so has been partly to blame for today’s crisis.

It does not matter how much money is now thrown at Greece, Thessalonica will not be Düsseldorf any time soon. The cultural gap between the hard-working and profit focused north of Europe could not be more different from this southerly neighbour where masseurs can retire early on a state pension because it is regarded as hard and damaging physical labour.

A Grexit will be no panacea, and might even create its own array of difficulties. Even if Greece leaves the single currency, it will still have phenomenal financial problems, at least in the short and medium term, which need to be addressed and the danger is that it will suck in both Chinese and Russian money, becoming a strategic liability for the rest of Europe and the Nato alliance more widely. Russia is, for example, keen to have allies who will block the renewal of EU sanctions over Ukraine.

But the Greek euro-tragedy is part of a wider problem. Last week, on a visit to Macedonia, I saw African and Middle Eastern migrants walking through the country to try to get to an EU state. The fact that they hadn’t even bothered to stop in Greece spoke volumes about how it is viewed internationally.

The second uncomfortable truth to be faced is that the euro is a fundamentally flawed project. This, of course, comes as no surprise to those of us who have been predicting from its very inception that it spells trouble. The haste in which it was created and the fact that it was always more a political project than an economic one, has built chronic instability into its architecture.

We have now reached the point where the euro does not have a problem – the euro is the problem. De-risking it should be a priority for European leaders, as it now poses a chronic risk to global financial stability. Either the outliers need to leave or the countries inside the eurozone needs to move down the pathway to full political, economic and monetary union. 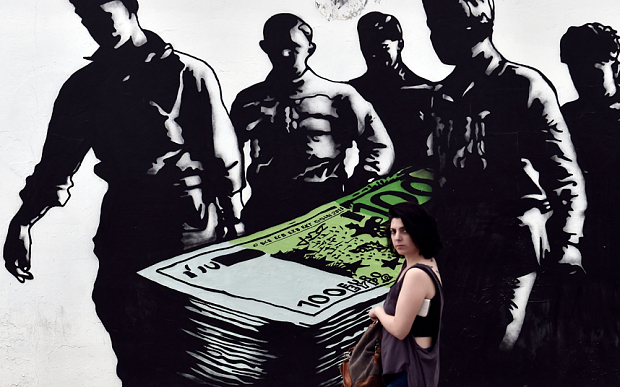 The first option is unpopular because to see the riskier southern European economies leave would be a huge setback to those who hold the concept of ever closer union as an almost religious concept.

For the other outlier, Germany, to leave (a logical if politically unrealistic option) would deprive it of the use of a currency hugely undervalued for its own economic strength.

It is one of the unspoken truths of the euro project that while German politicians and tax payers complain about the cost of maintaining some of their weaker economic partners, it is Germany itself, which has benefited enormously from the value of the euro in terms of its international trade.

As for closer union, this would first involve persuading the peoples of Europe that it was a good idea, which would be no mean feat, followed by the treaty change to which European leaders are so averse, as our own government is discovering. 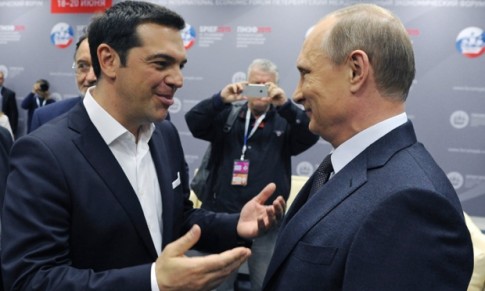 The lack of appetite for either solution in European capitals is testament to the failure of real leadership at a time when it is much needed. Instead, they are content to play a game of explosive pass the parcel, hoping that they will not be there when it finally goes off.

This fundamental threat to financial stability will not be cured by a Greek exit – it is ticking time bomb that no one is willing to defuse. One day it will go bang.

The third uncomfortable truth is that the Greek crisis has profound implications for the EU itself and for its democratic structures. Indeed, it had become a political catch 22. If Greece were to be allowed to continue to spend vast amounts of money that it does not possess, then others would quickly be in the queue, including Spain, Portugal and Italy. Clearly, this would have a profoundly destabilising effect because neither the European institutions (nor more importantly, German taxpayers) could contemplate such an outcome. Equally, it has given proof to Eurosceptic voices across Europe that their fears were correct.

To a large extent, it no longer matters what voters want or how they cast their ballots in national elections. As long as they are members of the eurozone, they will be forced to accept the economic orthodoxy emanating from Berlin. This is not to say that such an orthodoxy is in any way wrong in itself, but it is becoming increasingly clear that the current model risks creating the very forces of nationalism and resentment that the EU was set up to diminish in the first place.

Those obsessed with the ever closer union project have brought economic risk and political instability to the European continent. If they break, it is because they will not bend. The skies are darkening over the continent with euro-chickens coming home to roost.