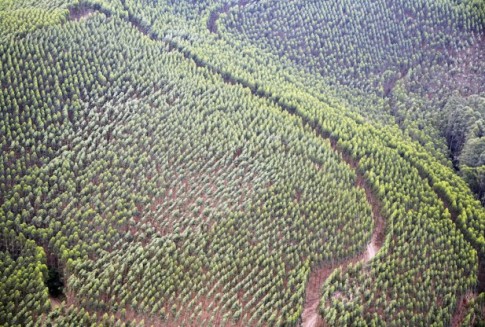 That’s a lot of trees.

When Ecuador’s President Rafael Correa made his latest weekly address, he had some big news for conservationists around the globe. The President said his country had just broken the world record for reforestation.

Thousands of people had joined in to plant 647,250 trees of more than 200 species. The seedlings were planted all over Ecuador, taking advantage of the country’s wide range of climatic and geographical regions. New trees were introduced everywhere, from the Pacific coast to the high Andes and low-lying tropical Amazon basin.

According a Tweet by Ecuador’s Environment Minister, Lorena Tapia, 44,883 people took part in the record-breaking dig-in which covered more than 4,942 acres.