Looks like Kerry screwed up. It was a bit too obvious fawning to Putin like that.
He saw right through it. Brother Nathaniel was right to question Dr. Paul Roberts’ assessment essay “Is Washington coming to its senses”

– Washington Coming To Its Senses? (No) 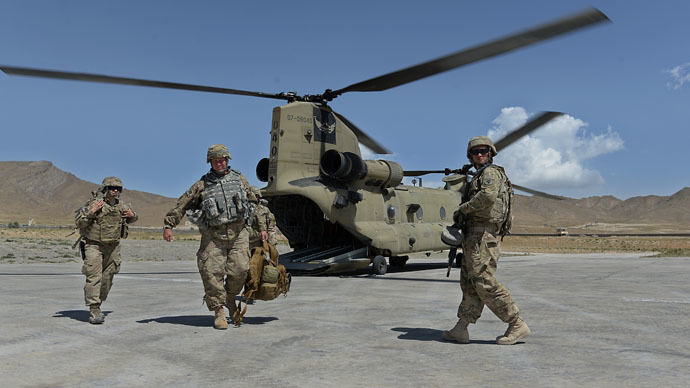 Russian PM Dmitry Medvedev has revoked a decree that allowed delivery of NATO military equipment to Afghanistan through Russian territory.

According to the official document, signed by Medvedev and published on Monday, all previous decisions on NATO cargo transit to Afghanistan have now been revoked. This includes an act allowing delivery of military hardware and equipment via rail, motor vehicles, or through Russian airspace.

The Russian Foreign Ministry has been ordered to inform all the countries involved.

Russia Tips The Grand Chess Board:

And speaking of chess …. 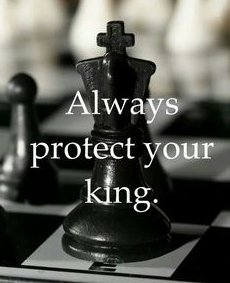 Somebody needs to tell that to Nigel Short …