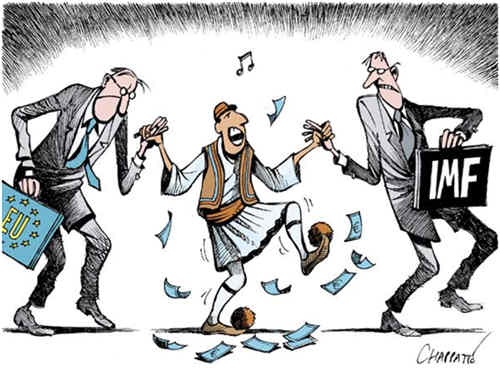 The saga (or drama, if you like) in Greece is continuing and even though the country was able to make a 200M EUR interest payment to the IMF earlier this week, markets shouldn’t be too optimistic just yet as that payment is less than 5% of the total cash amount it has to pay in the next 4-5 weeks.

Indeed, Greece has just 3 days left to find 750M EUR to meet the requirement of a principal payment to the IMF which is due next Tuesday, and we consider it to be quite impossible for the country to meet this demand without finding additional sources to generate cash from.

There’s little doubt the 200M EUR was mainly funded by Athens’ radical request whereby the public agencies were ordered to wire the majority of their cash resources back to the central government in Athens. This was a very clear indication the Greek treasury was running on fumes as it could not afford to pay the salaries of government employees so there’s little hope the country will be able to repay the 750M EUR to the IMF next week without reaching a new bailout deal with its lenders. 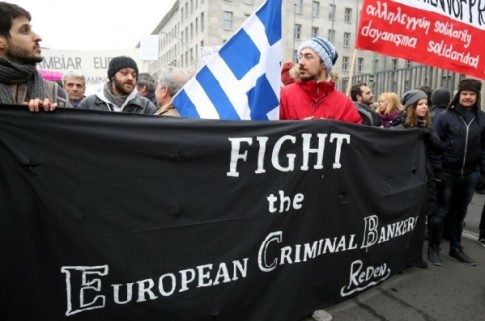 The the population of Greece is understandably getting nervous as the negotiations between the Greek government and the European Central Bank, IMF and the European Union are still ongoing. Prime Minister Tsipras already had to remove his Finance Minister Varoufakis from the negotiation table as he was despised by the other side. Additionally, Varoufakis is also taking a lot of heat inside his own country after revealing how rich he really is. Whilst the Greek population is very clearly suffering, Varoufakis thought it was a good idea to show the French magazine Paris Match how rich he really is.

The banks in Greece once again feel a lot of pressure as thousands of people have started to withdraw cash. The European Central Bank once again had to step in by increasing the Emergency Liquidity Assistance to the Greek Banks as it had to raise the ceiling by another 2B EUR. The banks are still trying to pretend there’s no bank run going on, but all other evidence suggests the opposite is going on. 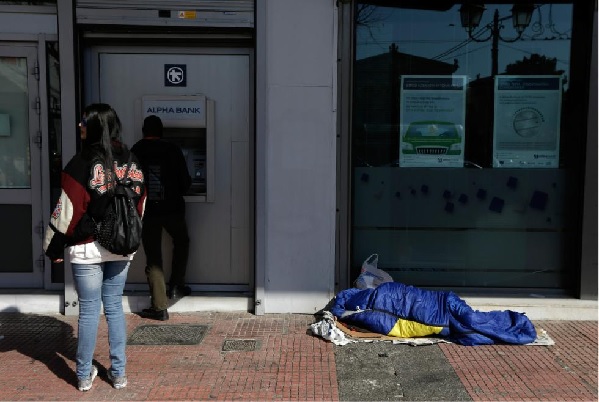 The Greek government is now proposing to instate a tax on withdrawals from ATM’s in the country and aims to raise 180M EUR in additional fees due to this measure. This is clearly aimed at containing the current ‘soft’ bank run that’s going on in the country. Additionally, all wire transfers of in excess of 1,000 EUR will also be subject to the tax.

With this idea, Greece is effectively introducing a capital control in the country, and it obviously would not do that if the situation didn’t demand for drastic measures to be taken. The clock is ticking, and Athens only has a few days left in its negotiations. Someone will have to crawl through the sand to make this story have a happy end (until it starts all over again in a few months)