While the USA is busy killing US civilians and terrorists with its drone program, Russia is set to deploy its own Orlan-10 drones in the oil- and gas-rich Arctic region (reportedly to monitor the climate situation). As SputnikNews reports, Colonel Aleksandr Gordeev stated “the drones’ task is to maintain impartial control of the situation in the Russian sector of the Arctic, including the ecological and ice situation in the adjoining sea areas and along the Northern Sea Route.” So, passive-agressive? However, Russia also chose this week to release rarely-seen images of a US intelligence satellite which as one analyst notes is provocative (but obscure in its intent other than the growing recognition of US space-based surveillance assets).

As Sputnik News reports, Russian drones will be deployed in the Arctic and along the Northern Sea Route starting May 1 to monitor the climate situation and the deterioration of Arctic ice, as well as to aid in navigation and search and rescue missions.

The drones — Orlan-10s from the Eastern Military District — will be deployed from the Chukotka Peninsula, which lies just opposite Alaska’s Seward Peninsula.

The drone unit’s mission will be “managing objective control over the situation in the Russian Arctic,” added Gordeev. The UAVs will be delivered via heavy Mi-26 transport helicopters, and the station will be manned by graduates of the Defence Ministry’s remote control aviation center.

The announcement of the creation of the drone unit near the city of Anadyr in November came a few months after Russian President Vladimir Putin ordered the establishment of a separate public body responsible for the implementation of Russian policies in the Arctic and a unified network of naval facilities to host advanced warships and submarines to boost the protection of Russia’s interests and borders in the area. 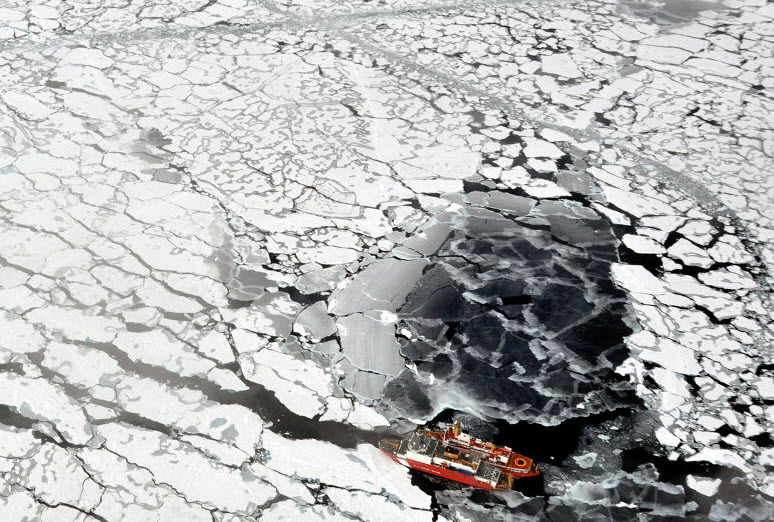 Russia is looking to build up its presence in the oil- and gas-rich Arctic region in accordance with the country’s revised military doctrine, signed by President Vladimir Putin in December 2014.

But that was not all that Russia was up to this week… As The Federation of American Scientists reports,a Russian satellite tracking facility in Siberia has produced rarely-seen photographs of a U.S. intelligence satellite. 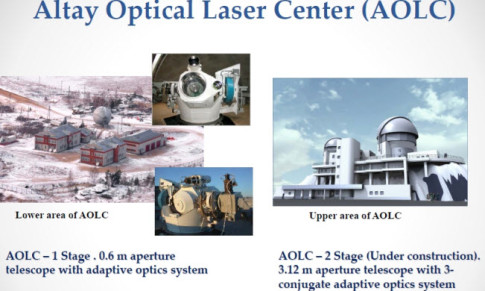 A selection of images was compiled and analyzed by Allen Thomson.

While provocative, the intent of the imagery disclosure was obscure, he said.

“Why did the Russians release the images?  The US is highly paranoid about releasing resolved images of spysats, ours or others. The Russian paranoia is at least as great, so how did these images get out? What was the purpose?”

The images themselves seem to be mostly just a curiosity. But perhaps they underscore the growing visibility and the corresponding vulnerability of U.S. space-based assets.

“Our asymmetrical advantage in space also creates asymmetrical vulnerabilities,” said Gil Klinger, a defense intelligence official, last year. “Our adversaries recognize our dependence on space and continue to think of ways to respond to our space advantage.”

He testified at a 2014 House Armed Services Committee hearing on U.S. national security space activities, the record of which has recently been published. Space protection, orbital debris, the industrial base and related topics were addressed.

It appears the Russians have been busy. 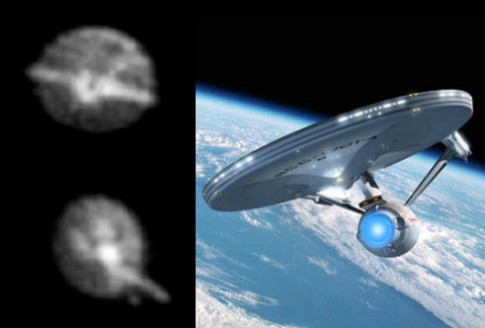