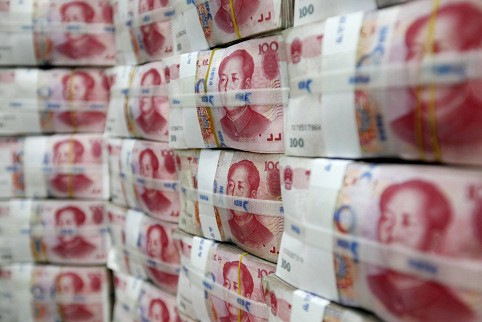 Nearly two months ago we explained “How Beijing Is Responding To A Soaring Dollar, And Why QE In China Is Now Inevitable” in which we cited Cornerstone who reminded us “that from 2007 to late 2008, U.S. fed funds dropped 500 bp, and then the Fed still needed to do QE? The backdrop for China looks a bit similar. We had a credit bubble, they have a credit bubble. We had a housing bubble, they have a housing/investment bubble. Will China eventually have to go down the same path as the U.S., and the Eurozone? … The PBoC will first cut rates to 0%, before contemplating QE.”

To this we added that “once China, that final quasi-Western nation, proceeds to engage in outright monetization of its debt, then and only then will the terminal phase of the global currency wars start: a phase which will, because global economic growth and that all important lifeblood of a globalized economy – trade – at that point will be zero if not negatve, will see an unprecedented crescendo of money printing by absolutely everyone, before coordinated devaluations mutate into uncoordinated, and when central bank actions morph from “all for one” to “each man for himself.“

We may not have long to wait because just hours ago, MarketNews first among the wire services hinted at what we suggested was the endgame.

Of just as we predicted.

In other words, China is about to engage in the biggest QE of them all, and drown the world with exported deflation as the global supply glut which we explained yesterday, hits unprecedented levels and ultimately leads to the biggest inventory dumping phase in global history which central bankers will have no choice but to offset with Friedman’s infamous “helicopter drop” of money, finally leading to the terminal phase for fiat currencies.

PBOC discussed quantitative easing, which would tie in with aim of having local governments sell CNY1t in bonds this year to lower interest costs, mitigating systemic risk and boosting economies at local level.

Unlike reserve-requirement cuts, which involve funding already in PBOC accounts, these operations would expand bank’s balance sheet, helping it to counter impact of sustained capital outflows.

Because apparently $22 trillion in global central bank assets is not enough to show the world’s Keynesians, who are now eager to push the world to war just to avoid being proven wrong, that QE does not work.

To be sure others promptly jumped on the report: according to Shanghai Pudong Development Bank, the “possibility exists for PBOC to adopt unconventional policy such as bond purchases as onshore commercial banks may have limited appetite for such notes.”

Move will help fund infrastructure projects more smoothly at a time when growth is slowing, Shanghai-based senior analyst Cao Yang says, adding that the Yuan will continue to be stabilized as authorities keen to promote currency internationalization

… the market has already made up its mind, with the Yuan falling 0.14%, set for biggest drop since March 23, to 6.2036 per dollar, while the Shanghai Composite was up 3% in overnight trading, rising above 4,500 for the first time since the last financial crisis, and up 40% since we first predicted in the beginning of March precisely what the Chinese endgame is. 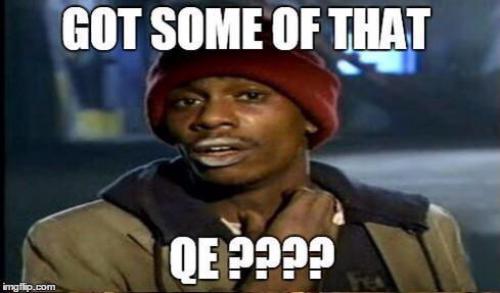 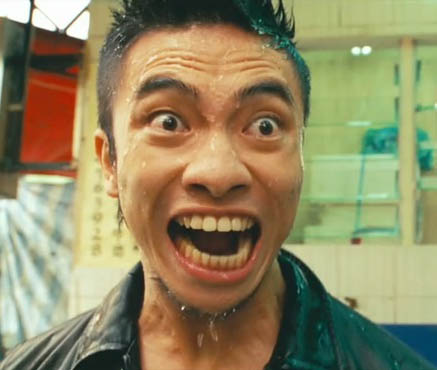