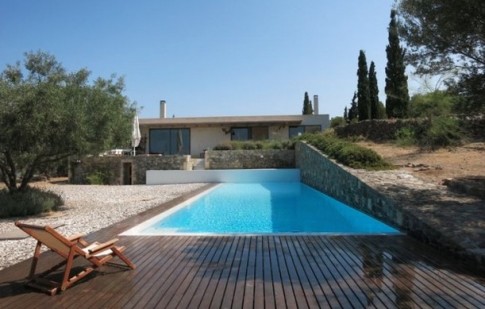 – Lifestyles Of The Not So Austere & Socialist: Island Villa Edition (ZeroHedge, March 24, 2015):

Two weeks ago Twitter got a gift when Yanis Varoufakis posed for a Paris Match photo shoot which depicted the Greek FinMin living a not-very-austere looking lifestyle. While the pictures didn’t show Varoufakis being chauffeured around in any Rolls Royces, they did include one shot of what appeared to be a rather ostentatious picnic (with the Acropolis in the background) that contrasted starkly with the plight of the large number of Greeks who now have difficulty scraping together meals. It also came at a time when the government was actively considering borrowing money from public pension funds to make debt payments to the IMF and the ECB. At the time, we said the following:

As the Greek people live in perpetual fear of financial ruin and are subjected, on a near hourly basis, to rumors about just what kind of humiliation they may be forced to endure next in order to insure that Christine Lagarde gets the money she needs to prop up Ukraine for another couple of months, Yanis Varoufakis isn’t about to roll over and allow his people to drown in despair. On the contrary, the finance minister apparently believes the best way to restore the faith is to show the Greek people just how good life could be.

One possibly fake middle finger kerfluffle and exactly no progress with European creditors later, we discover that Varoufakis has a vacation villa that he’s willing to rent for the bargain price of just €5,000/week. For those who are interested, here’s an idea of what you’ll get for your money. 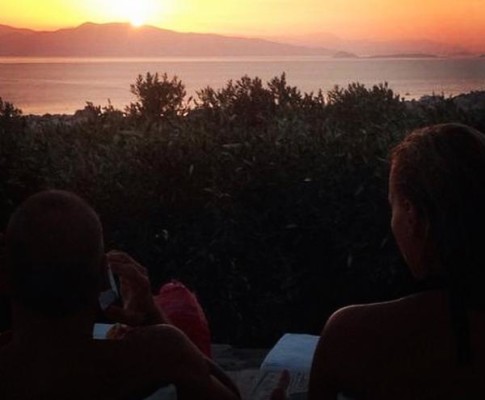 1 thought on “Greek FinMin Varoufakis Has A Vacation Villa That He’s Willing To Rent For The Bargain Price Of Just €5,000 Per Week”