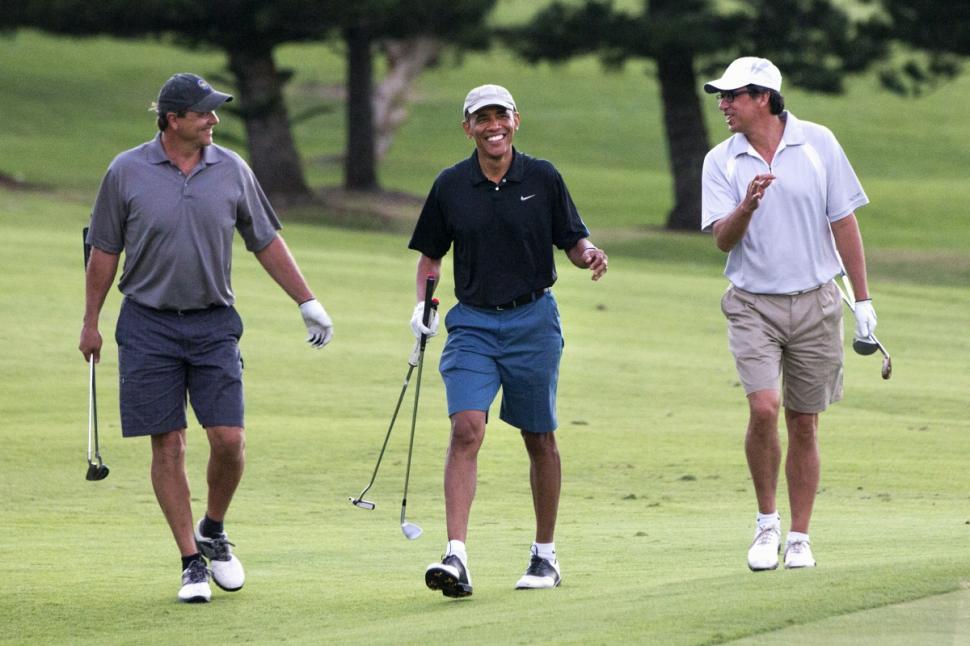 Despite Janet Yellen’s best efforts to eradicate poverty in America by explaining why it’s important to be rich, we learned today, courtesy of the UMich Consumer Sentiment survey, that low-income citizens not only still exist, but they in fact spoiled the March print by feeling exactly 6.5% less optimistic about their situation than they did last month.

As depressing as that is, the good news is that according to the survey, rich people are still feeling optimistic about their buying plans (presumably because they have money). If you need further confirmation that things are still going well for some US citizens, consider the following, from Sputnik News:

The president grew up in Hawaii, and Christmas there is an annual family tradition. The most recent trip marked the seventh consecutive time the Obamas have spent the holidays in Hawaii – the sixth as the first family. All told, those Christmas vacations have cost taxpayers $15.5 million just in transportation expenses, according to figures obtained by Judicial Watch over the past three years…

Last July, Obama headed to the West Coast for a three-day fundraising tour on behalf of the Democratic National Committee. His visit to Seattle, San Francisco, and Los Angeles encompassed at least five fundraisers, including one where guests paid as much as $32,400 to attend.

While the funds raised during the trip went to the DNC, all American taxpayers were forced to foot the $2.4 million cost to transport the president.

You can do the math yourself on last year’s excursion by adding up the flight time logged in the records of the first family’s Honolulu vacation and multiplying the total by the roughly $230,000/hour it costs to run Air Force One.

We wonder how many of the “lower-income” taxpayers that Richard Curtin blamed for spoiling the March Consumer Sentiment reading were fortunate enough to take a trip to paradise last Christmas.